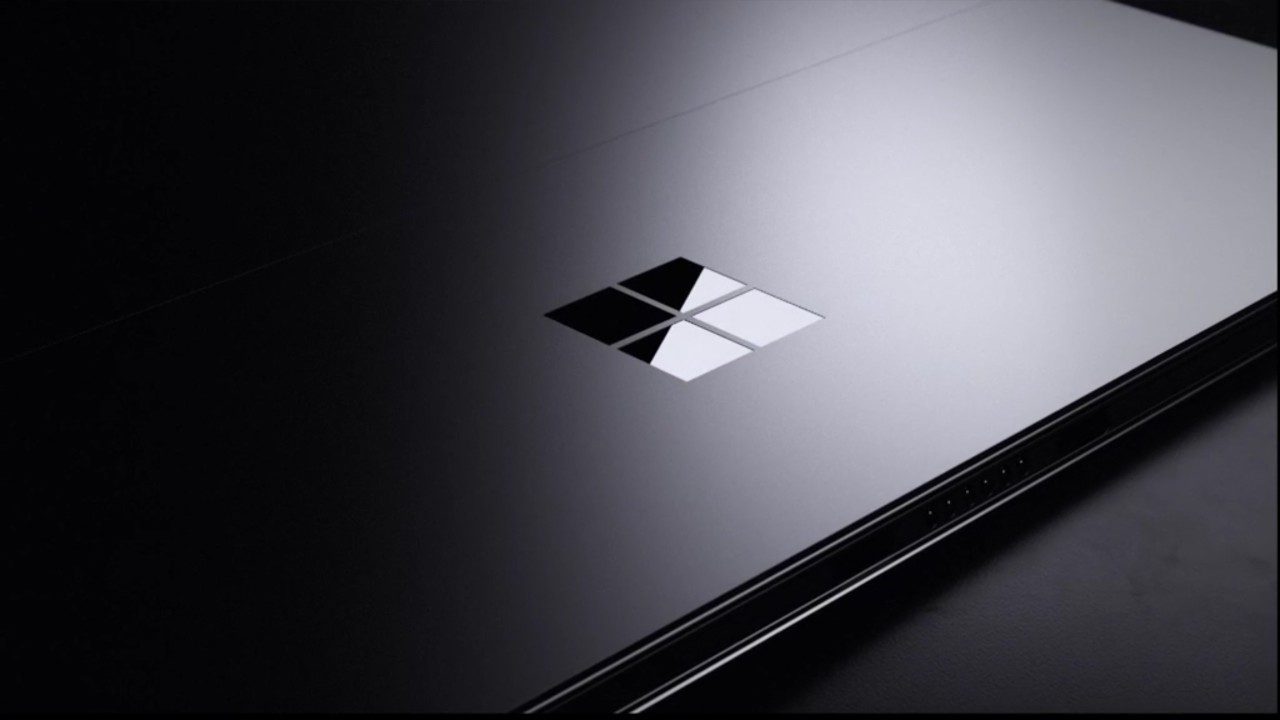 Are you one of those who might have heard something about Microsoft’s foldable tablet? If you can manage to recall, in the past it was codenamed as an Andromeda. If it is new for you then don’t worry. Here is the complete cover-up of Andromeda: Microsoft’s Next Step For Foldable Device

What is Andromeda? Everything We Know So Far

Back in November 2017, there was only one sentence we have – It is a new foldable device from the Microsoft which will be having the mobile phone like feature as well as it will run on the Windows 10. Now, we have lots of information everywhere on the internet so here is a complete collection of what we know so far. Let’s dive into that.

Microsoft has taken its step to build the new machine or you can say mobile phone or you can say a tablet that will run on their latest version Windows 10. Well, the version which Microsoft will install on this new device will be called as an Andromeda OS. Initially, it is one type of “Andromeda”. The installed operating system will be the part of the Microsoft’s Windows Core operating system. In short, if I want to describe it in one sentence, Andromeda is a project which will combine Mobile, Tablet, and Laptop in one single piece.

This is reminiscent of the Razer’s project Linda. Linda is a laptop which is discovered by the Razer and it is powered by their Razer phone. If you don’t know make sure to check it out here. Project to merge the laptop and smartphone. With the upcoming Andromeda, this can be the new step of Microsoft in the mobile market. Now the reason I have used “CAN” word that’s because the rest of the rumors suggests that Microsoft is not planning to launch this new device like a smartphone. So still we are in the dark of what exactly Microsoft is thinking?

Microsoft will install the operating system which is initially their Windows 10 based will be called as an Andromeda OS. Microsoft is working on the adaptable user interface for this upcoming foldable device which shell adjust by itself depending upon the device position in which is being used.

As per mentioned in the various articles, Microsoft is working on the Continuum mode for its Andromeda OS. With the help of this mode, the user will be able to get the desktop experience when the foldable device will be connected to the larger display or the provided dock. Similar to the Samsung Galaxy S8 device. When you place the device on the Samsung dock and the dock is connected to the larger screen it automatically converts it into the computer. However, its functions are limited. But here Andromeda OS shall get even more features. 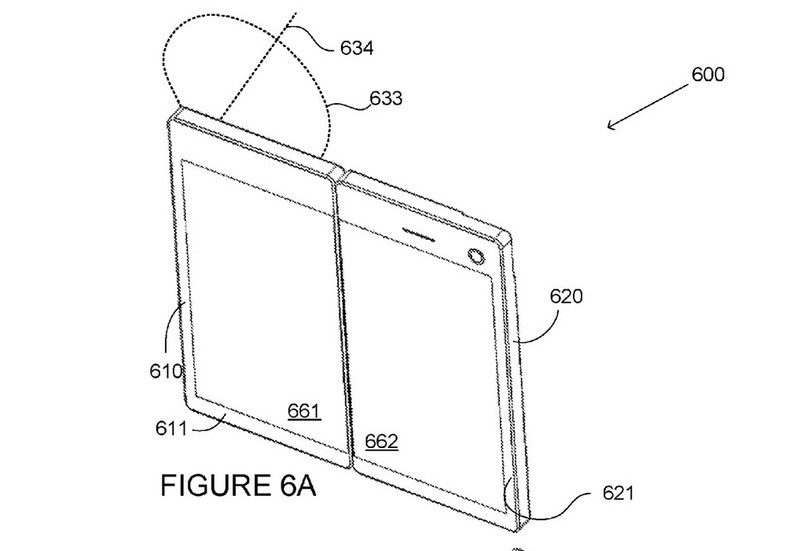 The upcoming Microsoft’s foldable device or you can call it Andromeda is having two displays. Like other foldable devices, it has simply joined together displays which can be folded easily because of the provided hinge mechanism. As I said earlier, rumor suggests Microsoft is not planning to launch it as a smartphone so maybe there are chances that it may be made for the learning purpose and for that the primary input method is a pen. So there will be support for a pen with some extra features than the touch.

According to the further rumors, this foldable device will be having the network capability that means the user will be able to make calls as well as sending and receiving the text messages. Now, Microsoft is majorly working on the operating system so there are chances that the company may provide the Snapdragon 845 processor. Now every time when we talk about the processor we should consider battery. Well, it should be large. However, somehow it also depends upon the operating system.

Honestly, there are no rumors out there of this upcoming Microsoft’s foldable screen gadget shows the price. So, I will definitely keep you updated with this post whenever it will pop up on my sources. However, looking forward to the device, it will be a premium device in the market so the price will not be low.

Is It Good Step?

I must say, this is good as well as the new step Microsoft taking. With this new foldable device, people can complete their task even more easily. There are some major pros over its cons includes first its operating system – Andromeda OS: a New operating system which is initially part of Windows 10. Second, it’s high-end features. If we take a look at the rumored features it can provide the laptop experience as well as the smartphone experience. What else user needs.