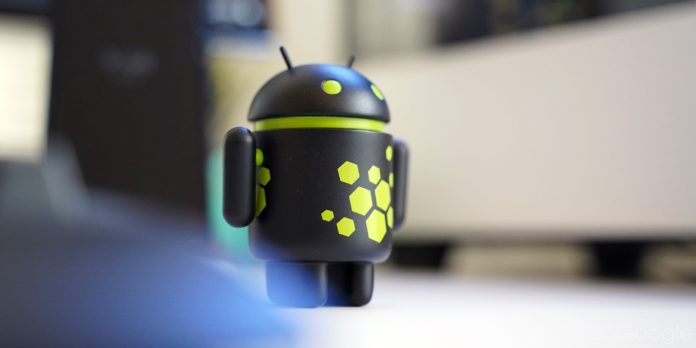 There are tons of useful features that first shows up on various Android skins and then google adopts it and put it in the AOSP ROMs. Android Q Beta is missing many useful features and Scrolling screenshot is on the of the feature that Android Q doesn’t have. Today, Dave Burke mentioned on Twitter that Android R will have a Scrolling screenshot feature.

The issue tracker is a good way to bring bugs and new features request to Google’s attention but it doesn’t always work. Recently, Google marked scrolling screenshot as infeasible in the issue tracker. At the Google I/O someone asked Dave Burke about the feature and he overruled issue tracker decision and it will be available on Stock Android in future.

He added that We’ve added scrollable screenshots to the hopper for Android R and hopefully can land it in that release.

We’ve added scrollable screenshots to the hopper for Android R and hopefully can land it in that release. Make it so @dsandler 🙂