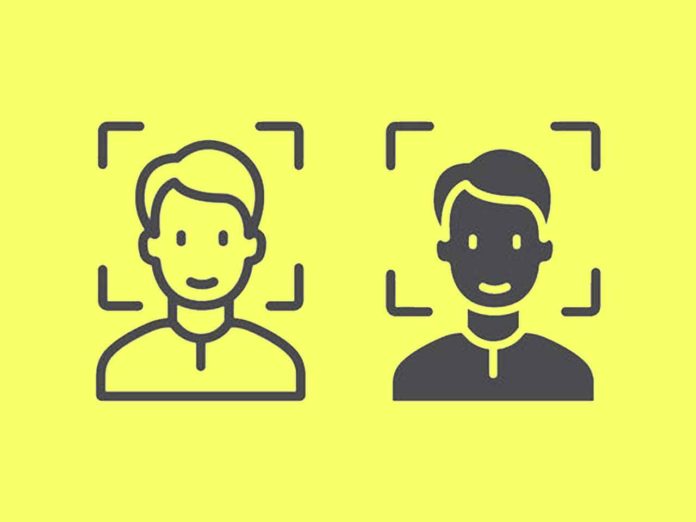 Android smartphones are having support for fingerprint sensor for a long time. But with the Apple’s iPhone 5S it became a trend and since then, till now, every Android manufacturer is implementing fingerprint scanner. Although, it is true that Apple iPhone X was the first device which carries Face ID feature. Thanks to the Time of Flight sensor, dot projector and other sensors packed under the notch. But, in the vast family of Android devices, it is not quite simple for all to use install Face ID.

But, known manufacturers include Huawei installed Face ID in Huawei P20 Pro, while Xiaomi has Mi 8 Explorer edition. That’s because their software is having a special add-on to support hardware installed. But, it seems Google never want to make Android users disappointed. Google has plans to add native support for Facial recognition hardware e in upcoming Android Q update. Hardware support strings have already made a house in the leaked AOSP build of Android Q’s framework, Settings apps, and SystemUI. of course, this is good news for all Android users.

Check out Screenshot Below Shows Strings

Yes, We Can Take This As A Hint

While XDA Developers were not able to find out the Face Unlock activity on Google Pixel 3 XL because the early Android Q build doesn’t have HAL (Hardware Abstraction Layer) support. But, the codes found in the string can be taken as a hint now. If they remain till the Android Q official build, Google’s upcoming Pixel 4 lineup will definitely have Face ID hardware. Also, you can expect the Face ID feature from other smartphone manufacturers. Thanks to the native support. You can make yourself hyped because the thing will be unveiled at upcoming Google’s event Google I/O which is scheduled for May 7 to May 9.