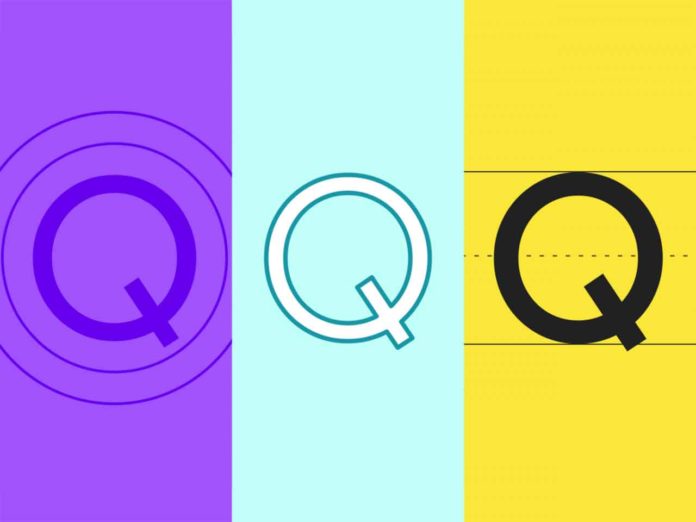 Google is working on Android Q and we might see the first beta in Google I/O which is held from May 7 to May 9. The software event will take place at Shoreline Amphitheatre Mountain View, CA. The Android Q has been leaked and XDA already uploaded a video covering what’s new in the Android Q.

XDA Developers reported a few more changes which are coming with the Android Q. Google may add few more customization in the upcoming Android version. In the leaked earlier Android Q build there are features that allow changing the fonts, Icons shape and accent color.

Just like the Android Oreo, there aren’t any built-in features that let you allow to change fonts, Icons, and Accent Colors. Google might remove this feature in the polished build like they removed dark mode from the Oreo.