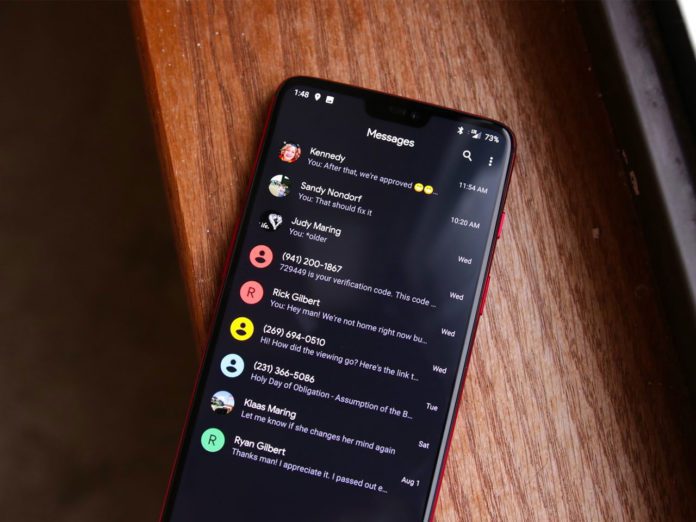 Since the Android 9 Pie update, Google has been moving towards the dark mode support in the majority of installed Android apps. And there is no secret that Google has also practically proved with their Pixel device that dark mode on Android devices improves battery life over the time. Well, just for clarification, the result can be achieved via smartphones having OLED displays.

The dark mode is now implemented in almost every Google applications such as YouTube, Contacts, Phone, Pixel Launched, Messages, Google News as well as in Google Maps. Now, it seems upcoming Android Q update will being a system-wide dark mode for Android users. People were hoping dark mode in Android 9 Pie update. But sadly it didn’t have and people are being disappointed and they curiously looking forward to seeing it in Android Q.

As reported by Android Police, one Google user Lukasz Zbylut states that Dark mode is an approved Q feature. The Q team wants to ensure that all preloaded apps support dark mode natively. In order to ship dark mode successfully, we need all UI elements to be ideally themed dark by May 2019.

He points out that in Android Q, users will get master settings to enable the dark mode system-wide. It will be located under Settings> Display> Dark Mode. Though he also points out later that it could also be as Display> Nightmode. So, right now it is hard to say anything about it. Reported by Android Police, they are, however, 90% sure that Android Q is getting this feature and Google won’t disappoint their users by giving this feature.