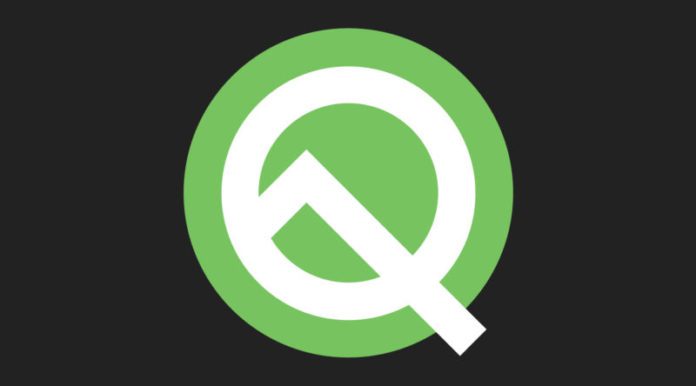 A Tech Giant company Google announced Android Q beta on the first day of Google I/O which adds tons of privacy and security features, New Navigation gestures and the list goes on. The Android Q Beta will be available for 21 devices.

Surprisingly Samsung and LG devices won’t get the taste of Android Q Beta. Leaving that aside while Google announced Android Q Beta – There are only 10% Android devices that run on Android Pie which was announced last year in August.

The Android Distribution Chart was updated yesterday which shows only 10.4% devices runs on Android Pie. In fact, the highest number of Android devices (16.7%) runs on Android 6.0 Marshmallow. The Android Oreo (8.0 and 8.1) combine users are 28.3% which is an actually good sign. 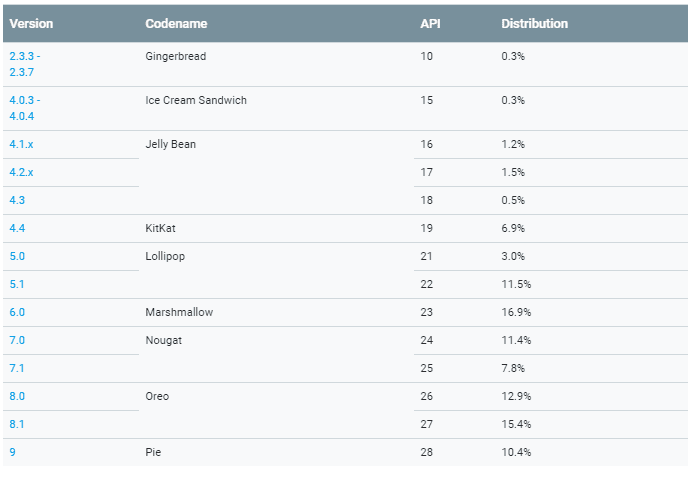 Android is trying to push software updates to maximum devices by allowing OEM’s to utilize Project Treble (Seamless Update) and also offers the Android One program in which Google works for the software of the particular devices.

Well, We hope more and more OEM use the Seamless updates (Project Treble) and provides an update at faster rates to the users. In case you don’t know what project treble then we suggest you look at our article – click here

For such article and regular updates make sure to follow our social media platforms. Remember, we are more active on Telegram and Facebook.