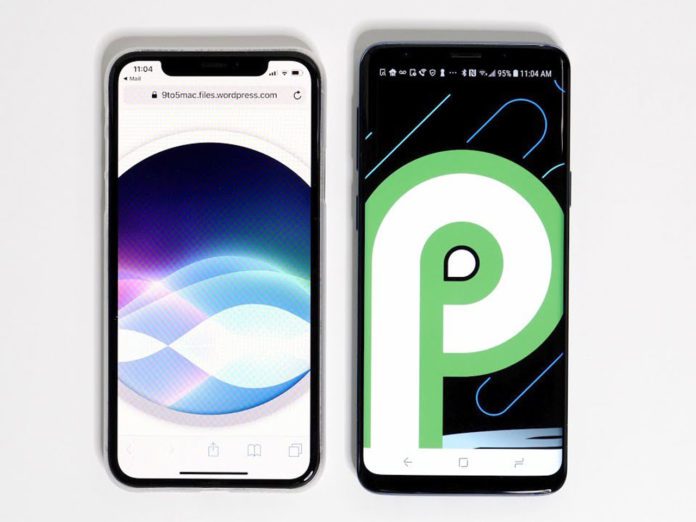 iOS 12 and Android P is the best OS, Tech giants have to offers. But ever you thought about which one is better? Well if you are looking for it, we have got you covered. I will be comparing various things in both OS and coming to the conclusion at the end. So stay tuned till the end.

Well, iPhone wasn’t the first phone to introduced the gesture but it popularized the gestures. After Apple released gesture feature Android OEM started copying it without even thinking. Now, Android P supports the notch and I had to admit it’s not as good as the iPhones gesture. There is no animation and it feels weird to access it. 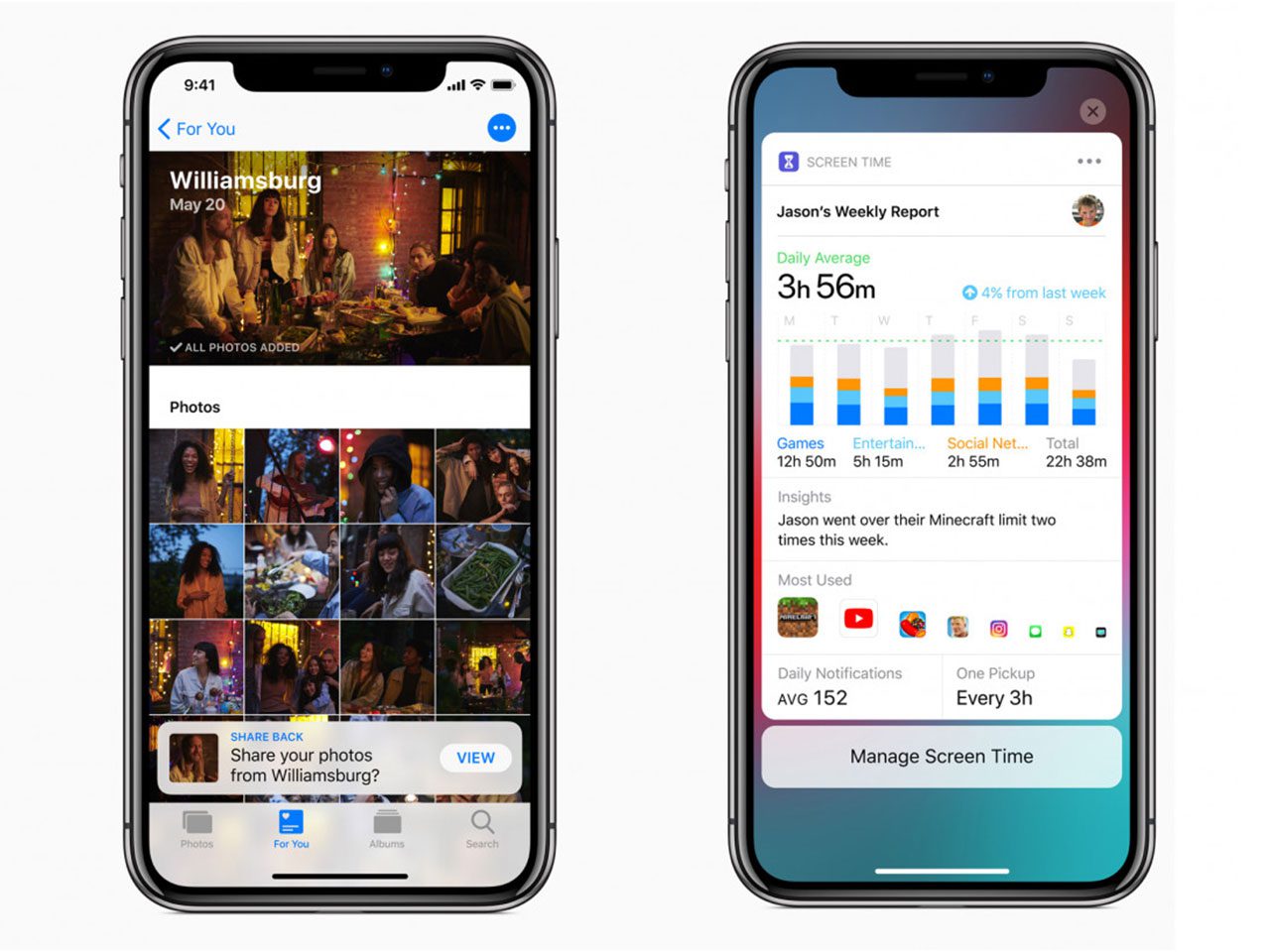 Android P is not fully gestural it still relies on the soft keys. Soft keys and gestures both presents. There is an option to turn the gesture on or off, So if someone doesn’t like it they can turn it off.

Messaging: iMessage or Chat/ Messages/ or something else:

Google is already messed up with the messaging app. Google does have multiple messaging services like hangout, Allo, Duo, Messages, Tell me if I missed any.

Apple sticks to one, iMessage and for video calling facetime. Both the apps keep getting better and better. peers to peers payment, Wi-Fi message to other iMessage users, Cross-platform SMS texting. In the other hand, Google’s app is extremely limited. Google is planning to launch Chat application but who knows when they will, maybe with pixel 3.

iOS has the best messaging service

Animoji is fun, A user can send any emoji with their facial recognition to any user in iMessage or any other social media platform. A user can also create their own Memoji with the latest iOS 12 update. 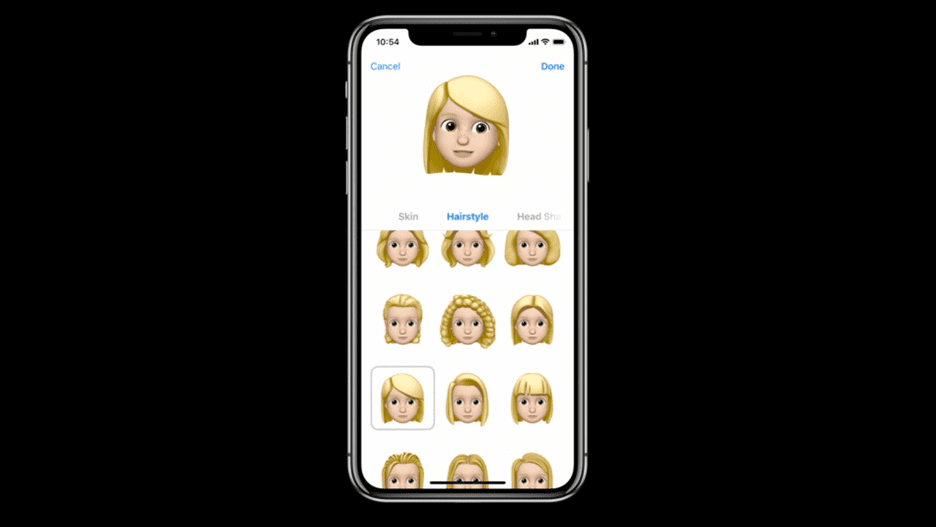 While on the other hand there is nothing like that in Android P. Samsung introduced their own version of AR Emoji but that is totally messed up and not interesting.

Face unlock in Android P phones depends only on software, except the Mi 8. Software-based face unlock is not that secure because it can be fool by 3D print or something else.

While the iPhone has dedicated sensor on the top. Which is way more secure in my opinion. 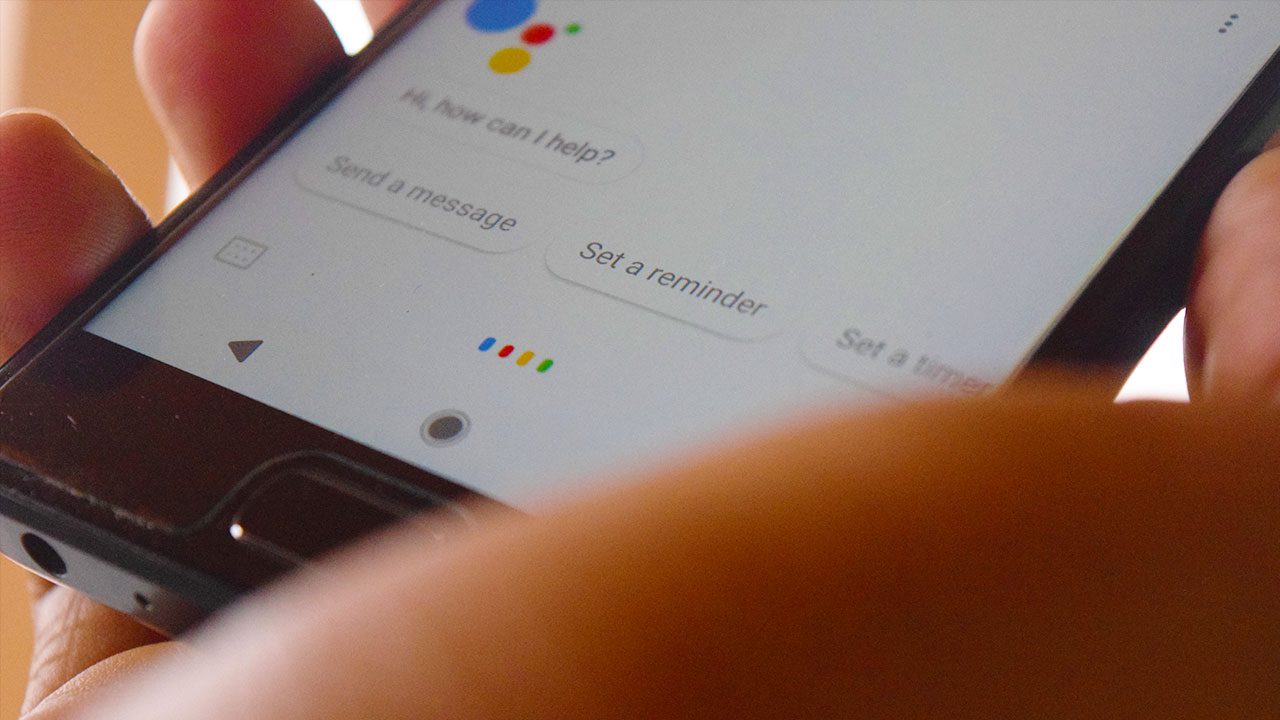 Apple introduced the cool game with iOS 12 which can be played with any other iOS user. While Google goes further with that, You can play with any device regardless of it’s OS. You can also play the game with an iOS device.

Google demos how its AR software (ARCore) can play nice with Apple’s ARKit in a virtual world. Here, a Pixel 2 and iPhone 8 Plus play the same AR game #io18 @CNET pic.twitter.com/CZogUImTxL

Apple Maps is good except it sucks :P, It’s functional but not as good as the Google Maps. Google maps have tons of features like a motorcycle, turn by turn direction and it also introduced a new feature.

Android Pie is officially out a few days back and iOS 12 is still in beta. Most of the changes are already live in iOS 12 but Apple might bring some new features.

So, Currently talking about our result, Android and iOS both got equal scores so there is a tie as of now. But I prefer Android over iOS for various reasons. Let me know what do you prefer in comments below. 😀