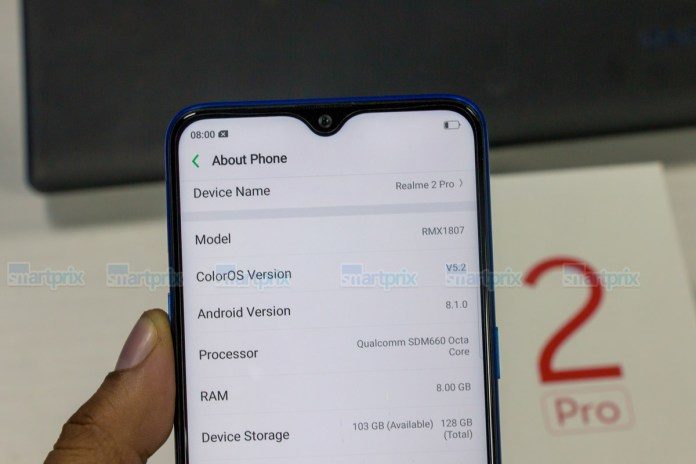 Realme finally started rolling out Android Pie based ColorOS 6.0 stable update for the Realme 2 Pro device. The beta update was rolled out on May 15 and the stable version goes live that brings some major changes to Realme devices. Realme 2 Pro was launched with Android Oreo with ColorOS 5.2 on top.

Realme will push the update to the limited number of users on the first day and if no critical bugs found then all the users will get an update in upcoming days. To receive update your device must be on the latest firmware of Android Oreo. 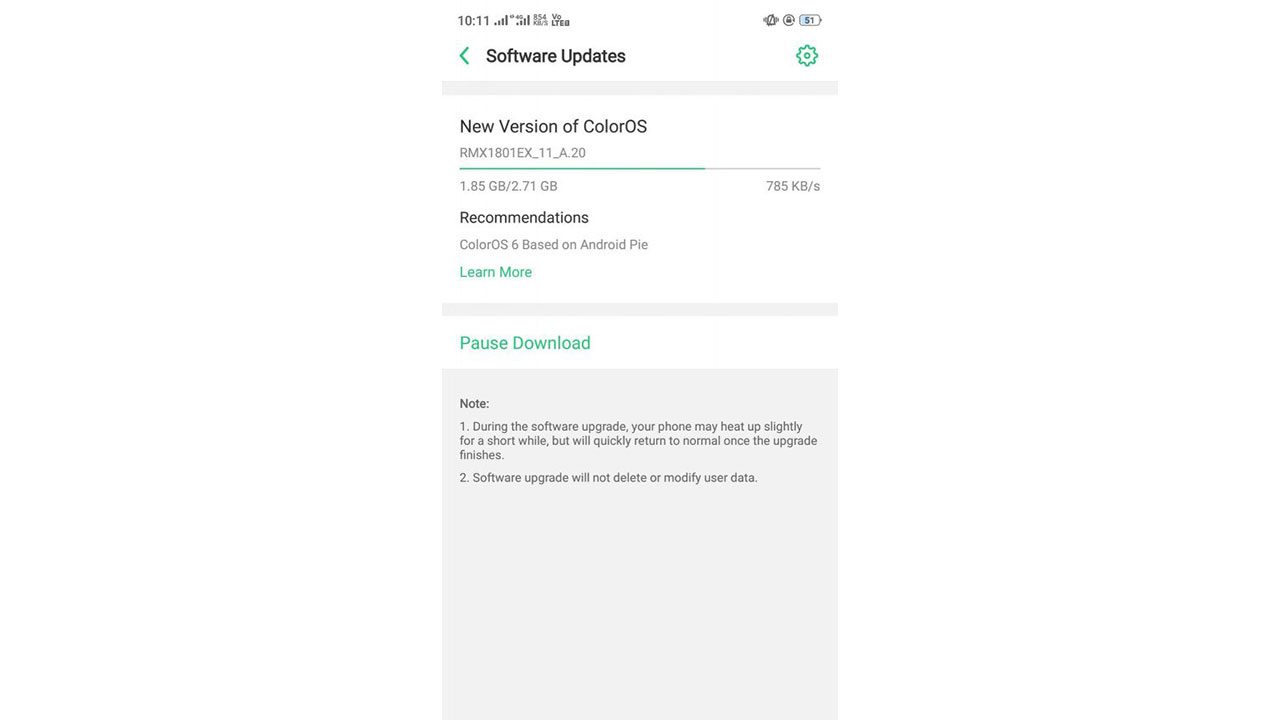 As promised Realme is bringing Camera2 API/ HAL3 Support to Realme 2 Pro. So now you can download and use Google Camera on your device without rooting or without unlocking the bootloader.

The Update is 2.71GB in size and it brings May security patch. If you haven’t received it and still want to try then you can follow the manual method.