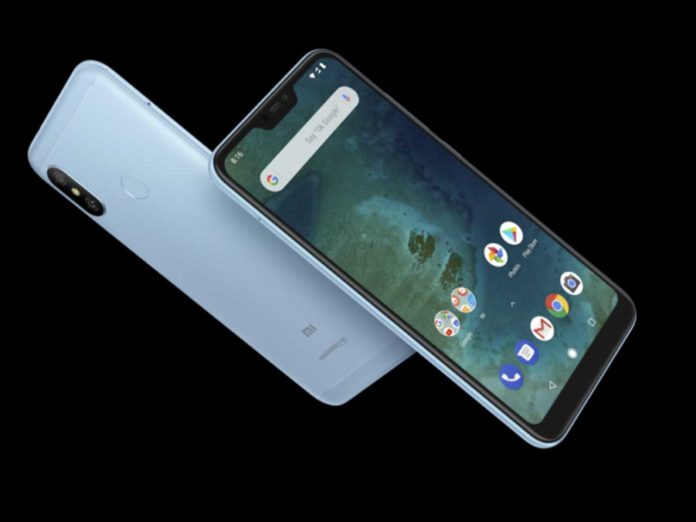 With the Xiaomi Mi A1, Xiaomi has tried something new in the market. Yes.. for the first it was an experiment. But people showed a good response than any other Xiaomi phones. And the key reason is the Stock Android experience. Later on to the company has launched Mi A2 which is the second AndroidOne device. It has a pure Android experience. Well, one thing to worth notice here is there are no Xiaomi customization options apart from the camera application.

Well, keep in mind that this is the Beta ROM. So, prepare yourself to face bugs if you are planning to flash it. Further, the ROM is not hitting your device via OTA. So, you will have to use either TWRP or fastboot commands to flash it on your device. Now, it makes sense that you will need an unlocked bootloader.

Don’t worry about the flashing information if you don’t know. I have attached a guide links below that you can use in order to proceed further.

Please join our Telegram channel for instant tech updates and smartphone news. Also, follow us on our Facebook page.