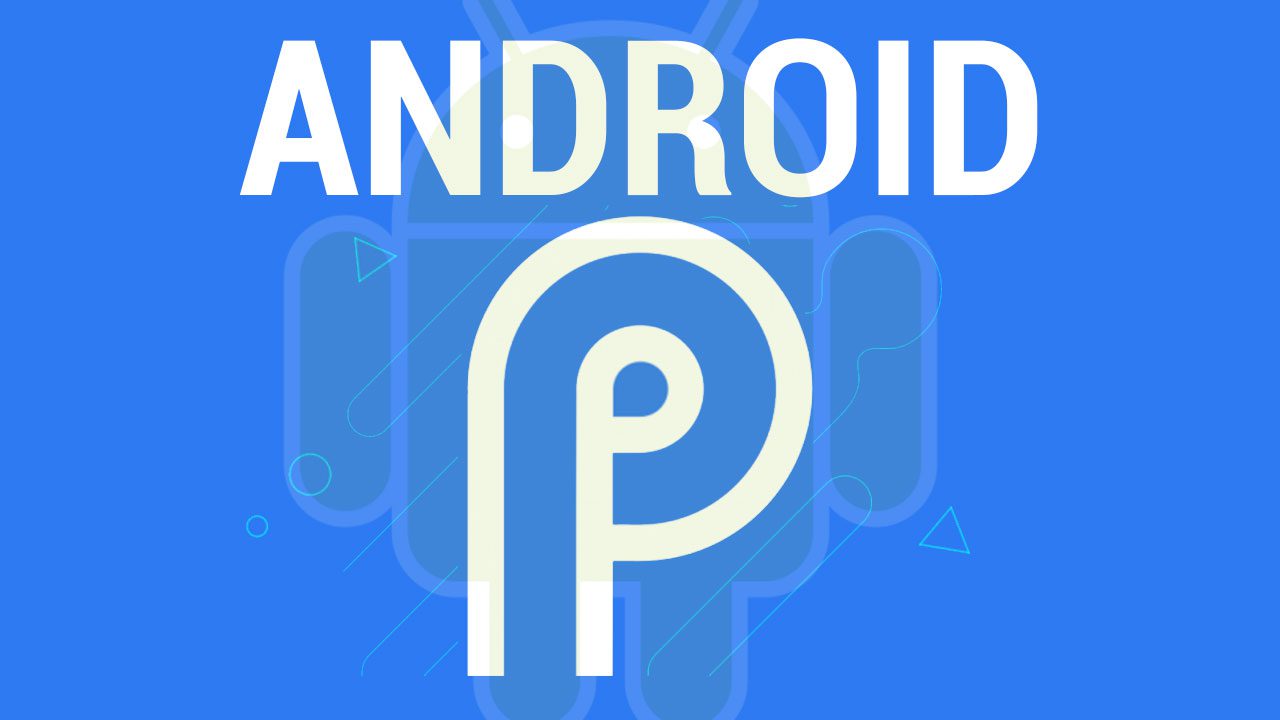 We all have been waiting for the new Android release which is Android P or Android Pie or Pinkcake or what Google will name it after its official release. Today is the day Google released Android P Developer Preview 1. This Android Version is only available for the Developer but you can experience it if you wish to.

Android P or Android 9.0 builds is only available for pixel devices which include pixel, pixel xl, pixel 2, pixel 2 xl. If you own any of this device you can install developer preview version. You can download the latest Developer Preview system image and manually flash it to your device. See the table below to download the system image for your test device. Manually flashing a device is useful if you need precise control over the test environment or need to reinstall frequently, such as for automated testing. 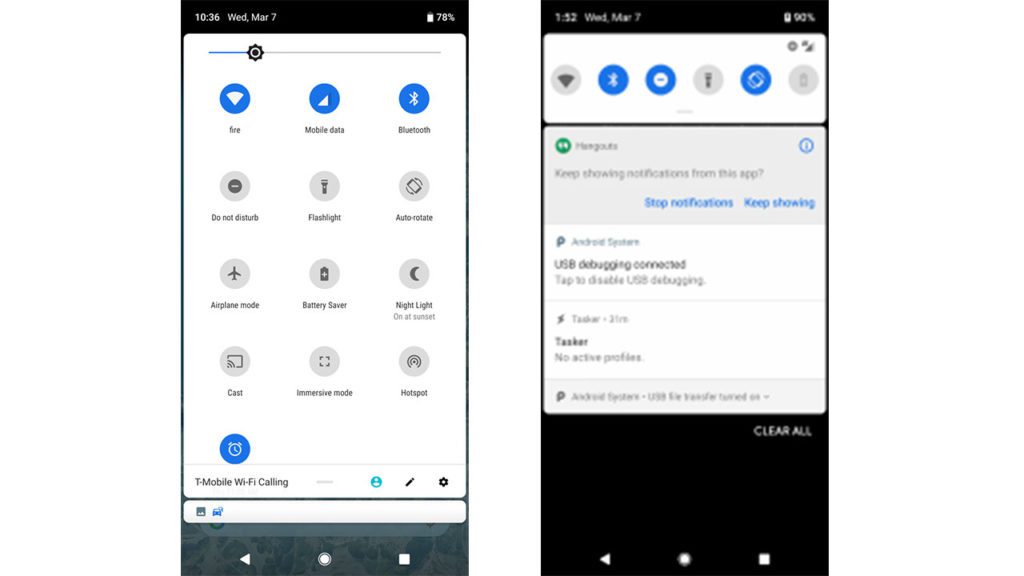 Google Completely changed UI in the latest developer preview of Android P. It looks more minimal now. To be honest the Setting looks like Samsung’s setting app which is not super cool. Well, this is just the 1st preview of Android P and more will release soon from google and it will probably include some bug fixes and slight other improvements.

Let us know if you are using it on your device or not. If yes how is your experience so far?