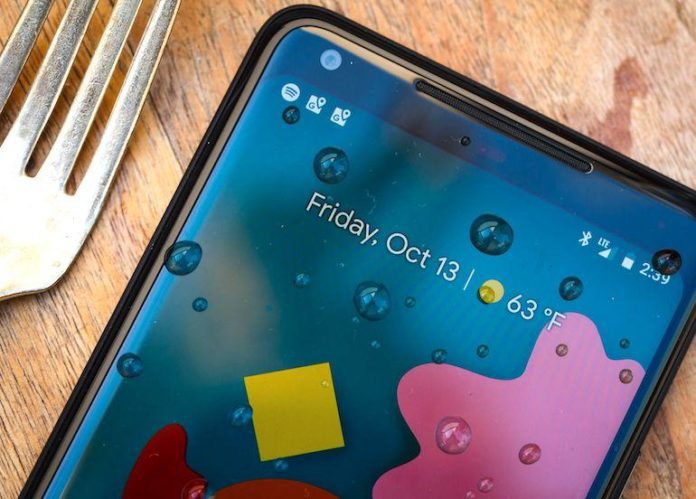 Android P Developer Preview 1 is available for pixel devices as of now. But Last week, XDA Recognized Developer erfanoabdi was able to boot an unofficial port of Android P for the Motorola Moto Z. He ripped system image from the Google Pixel XL, modified it to work with Motorola Moto Z and booted in his device and it worked. At that time the ROM was not working properly and many hardware functionalities are broken. But now he did enough work and everything works fine, the developer is sharing his work with others.

erfanoabdi has shared his work on XDA Forums. Most of the major bugs have been fixed since his first build. Hardware features like radio, Wi-Fi, camera, Bluetooth, audio, NFC, GPS, is working perfectly. There are few bugs in flashlight and toggle which is not fixed yet. The second SIM on dual SIM device isn’t working yet and there is no encryption. Lastly, while the Moto Battery Mod works, it doesn’t work in Efficiency mode.

If those bugs are not your concern and you don’t use it as often, You can try out this unofficial port of Android P Developer Preview 1 for your device. All the instruction is provided in the XDA Forum so make sure to follow it properly so you don’t face any issue. Of course, You will need an unlocked bootloader and TWRP recovery installed in your Moto Z. If you are into the ROM stuff then installation process is quite simple for you.