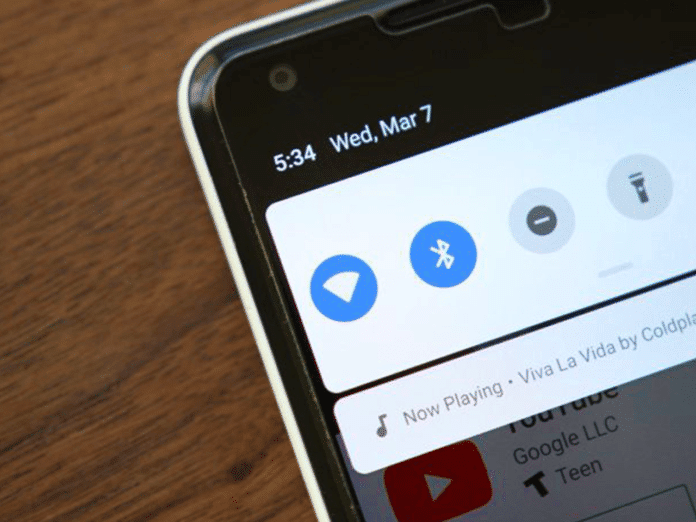 Google released Android P with some minor changes in user interface. Although it looks quite interesting and unique. Some features are new and some features are removed. However, it is too much early to come at any point. Still, Google has a lot of time before its stable release to make things perfect. I think you know Android no longer supports the custom overlays. Surprisingly someone has made the petition on Change.org site to bring back the custom overlays.

Just an information: Quite interesting | We have also found the trick to run Android P on your PC. Dive into it from here!

#1. Download Android P launcher on your Android device provided by the XDA Developers. I have attached the direct download link below so you do not have to do so much effort to find this launcher APK in XDA Store.

Keep in mind you do not have to install it yet on your device. 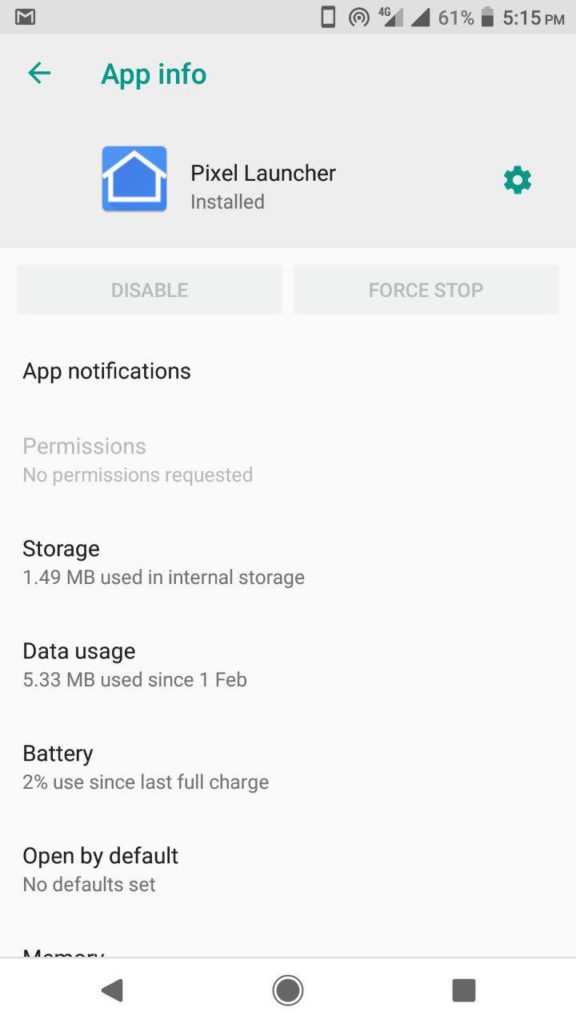 #3. Install the Pixel launcher on your device which you have downloaded earlier from XDA Developers website. Open and hit install. 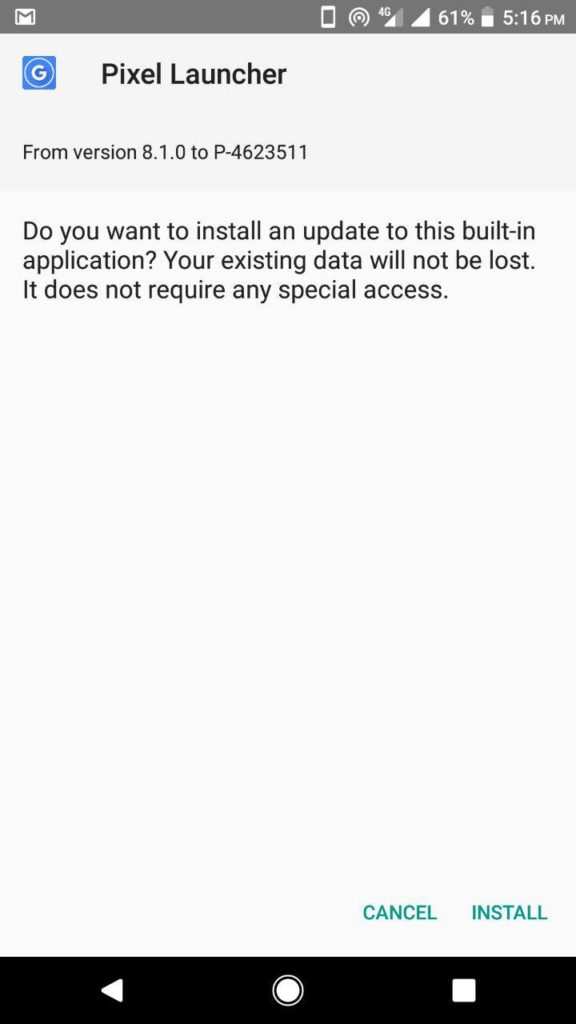 #4. All you have to do is set the installed Pixel launcher as your device default launcher. To do the same head over to the Device Settings application> Apps and Notifications> Default Applications> Select Pixel Launcher.

#5. All set. You have successfully activated Pixel launcher on your Android device. 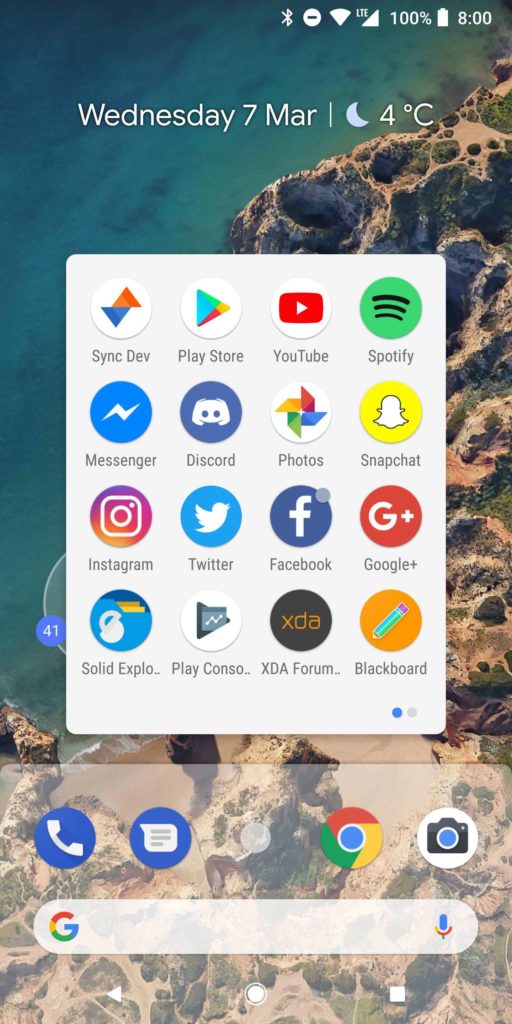 TThis is just a launcher and will not make any changes to the system. It hardly changes anything compare to the Pixel launcher ported from the oreo device but still, You can try it by yourself and see the changes.