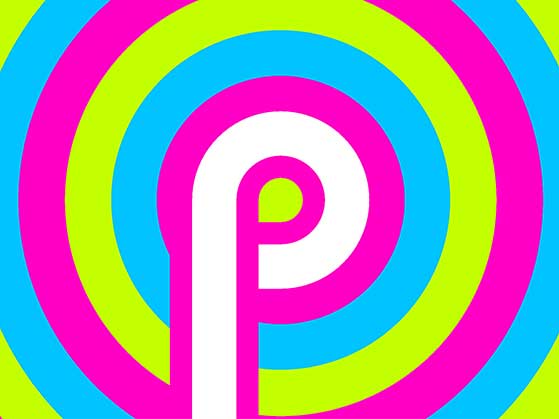 Google released Android P with some minor changes in user interface. Although it looks quite interesting and unique. Some features are new and some features are removed. However, it is too much early to come at any point. Still, Google has a lot of time before its stable release to make things perfect. I think you know Android no longer supports the custom overlays. Surprisingly someone has made the petition on Change.org site to bring back the custom overlays.

On the other hand, there are some amount of people who want to try the latest Android P feature in Android Oreo devices. Like the new position of the clock, new colored icons, setting app, redesigned notification panel and setting menu.

Now, they can try out this feature without having to flash developer preview regardless of having pixel device. XDA Senior Member paphonb has released Android P-ify, a new Xposed Module that brings Android P features to Android Oreo devices.

The issue with this module is it only supports Android Oreo devices as of now. In addition, this module is not working on the devices which run on Oreo 8.0 but developer mentioned that they will release compatible version soon which will work on all Android Oreo Devices.

The developer also specified that the module might not work with the heavily modified ROMs like Samsung Experience, LG UX, OxygenOS or MIUI and issues with this ROMs may not be fixed real soon. This Project is still in Alpha so there might be some bugs presents and will be resolved soon with the updates. Users who are interested using this module keep in mind that this is only working with the Oreo 8.1 Devices.

Let us know in comments below if you are trying this by yourself or now, and if you did how is this module working so far.