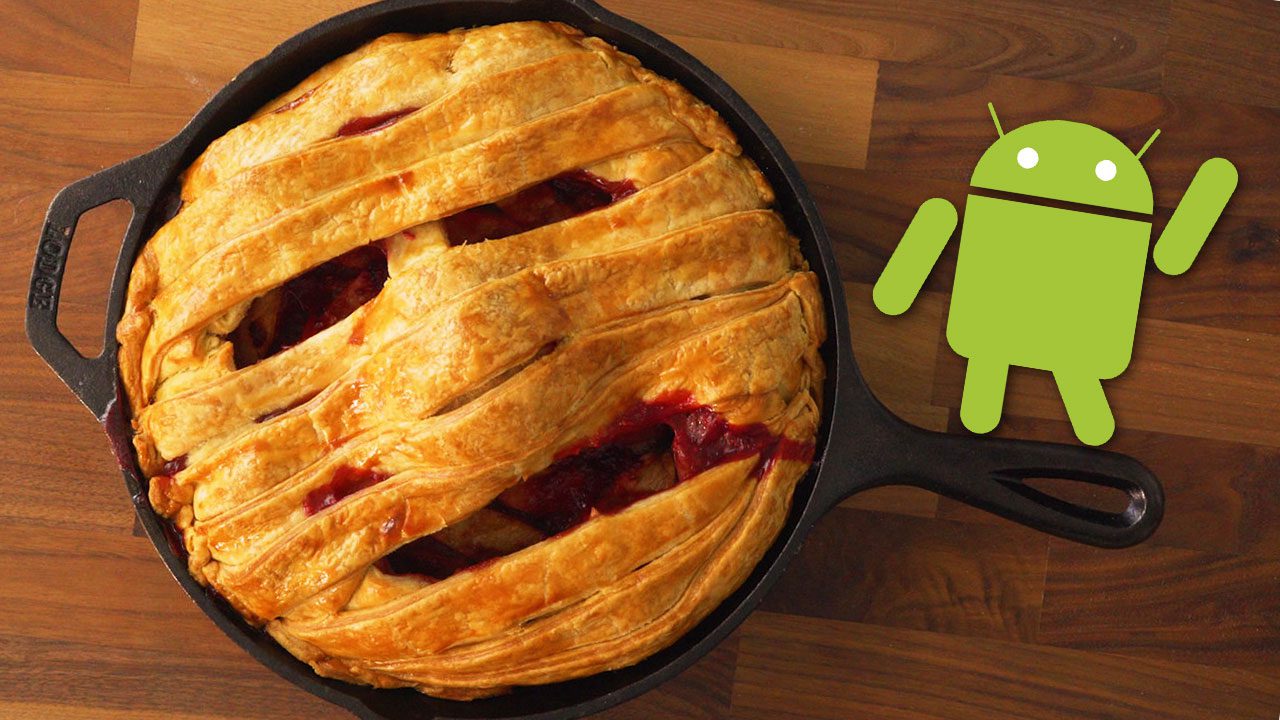 Many news and rumors are now popping up on the internet about Google’s upcoming Android version – Android P. Well, we have written the previous article on the Android P shows some rumored features, however, as of now nothing is confirmed. But there is no doubt that it will have some unique features added and all that we will see once Google will release the Beta update later in this month!

Yes, the update will be released probably in this month and this was popped up on the twitter profile of well-known leaker – Evan Blass. He left a tweet that ‘Android P Developer Preview 1 is targeting a mid-month release.’ That’s it. There is no information regarding its release date or anything else. However, some tech blogs are putting their speculations on this tweet says the March 14 should be the release date for the Android P.

The upcoming Android update will be probably called as an Android Pie and the speculations that people are showing on its release date becomes simple to guess from its name. Let me explain. I think we all know that ratio of a circle’s circumference to its diameter and the value of the ‘Pi’ which is roughly near to the ‘3.14’ and when you compare it to the month and date it becomes the March 14.

In this new upcoming Android update, Google is mainly focusing on some new features that include the Multiple Screen feature and Folding Display feature. So there is no doubt that Google is preparing its new update to compete with the Apple iPhone X. Honestly, these all features are already implemented in the iOS whereas Google has not even worked on this features in Android OS until now.

How to Get Stickers in WhatsApp? – Not Officially Announced Yet

Furthermore, there is some other feature user will get the upcoming Android 9.0 update. The user can expect the improved mobile phone battery performance in this update. Second, Google may provide the High-Efficiency Image Format feature that will help to improve the image quality by the 1.5% and lastly, live photo feature. As usual, Google will firstly provide this new update on their Google Pixel device. So it may take more one month to be available on other devices.