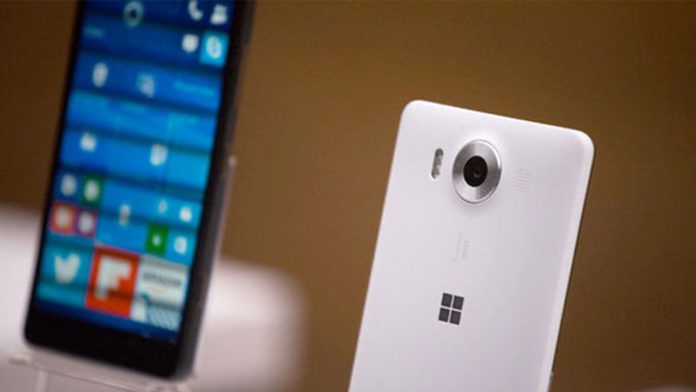 I remember that feeling when it was my first touch on the Nokia Lumia 520. In back days, the Windows user was not able to take a step out of the radius. Well, now you can run Android apps which could make your old Windows phone an alluring thing. You will require two things – a time to perform fun (or frustrating if you cannot deal with errors) project and of course, an old Windows phone lying around.

Firstly, reported by Windows United. A full process chart is available to guide you through commands. Two developers named Fadil Fadz and Tourniquet have released a tool, that would put Microsoft’s Project Astoria into action on Windows Phone. Project Astoria was meant to facilitate the Android and iOS apps on Windows phone with some commands.

There is something worth considering. First, although you can run Android apps on Windows firmware, there will be compatibility issues because Project Astoria was initially built with Android version 4.4. Right now, we are about to get Android 10. So, the majority of apps have already stopped delivering support on the older Android version. Besides that, you’ll also have to download and sideload APKs that you want to try.

Second, the process of adding the ability for Android apps is quite long. You will have to make sure that your Windows phone is on the right OS version then manually load files via command line. Finally, it is available for specific Windows phones running on Windows 10 builds 10166 and 10536.

If you have a Windows phone lying in your table drawer and you have time then you can expend some effort. Windows 10 phones have already dead now. Make it a weekend project.