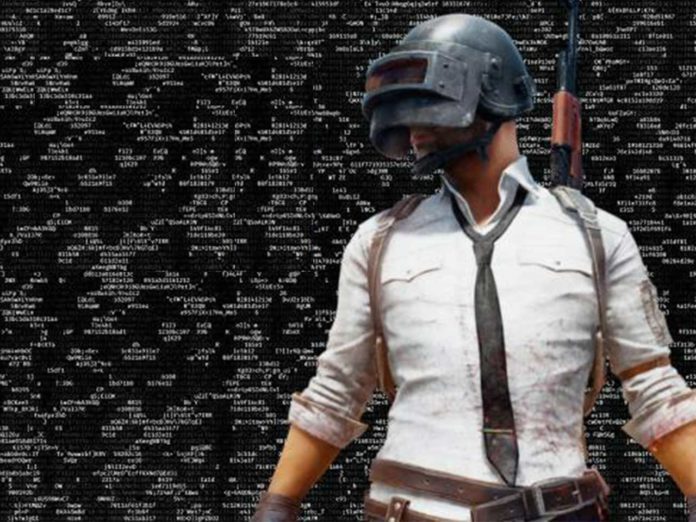 PlayerUnknown’s Battlegrounds aka PUBG is arguably the most popular small screen game of 2018. Launched earlier this year, this game has already crossed 100 million downloads on the Google Play Store. The player’s mind always remains in the virtual world where he/she gets the ‘Chicken Dinner’ if survives till the end.

We live in a world where gaming has always been considered a ‘distraction’. And as someone has posted on Reddit, because of the higher addiction towards this game, one of Indian engineering college named, Vellore Institue of Technology has banned PUBG in the college as well as in college hostel. The college considered this game as ‘spoiling the atmosphere of the hostel.‘

This engineering college has made a strict rule against this game. The email has been sent to each and every student doing a study in this college. In the email sent by the warden, he mentioned to “concentrate more on the physical games or sports and give the importance to their career goal.” 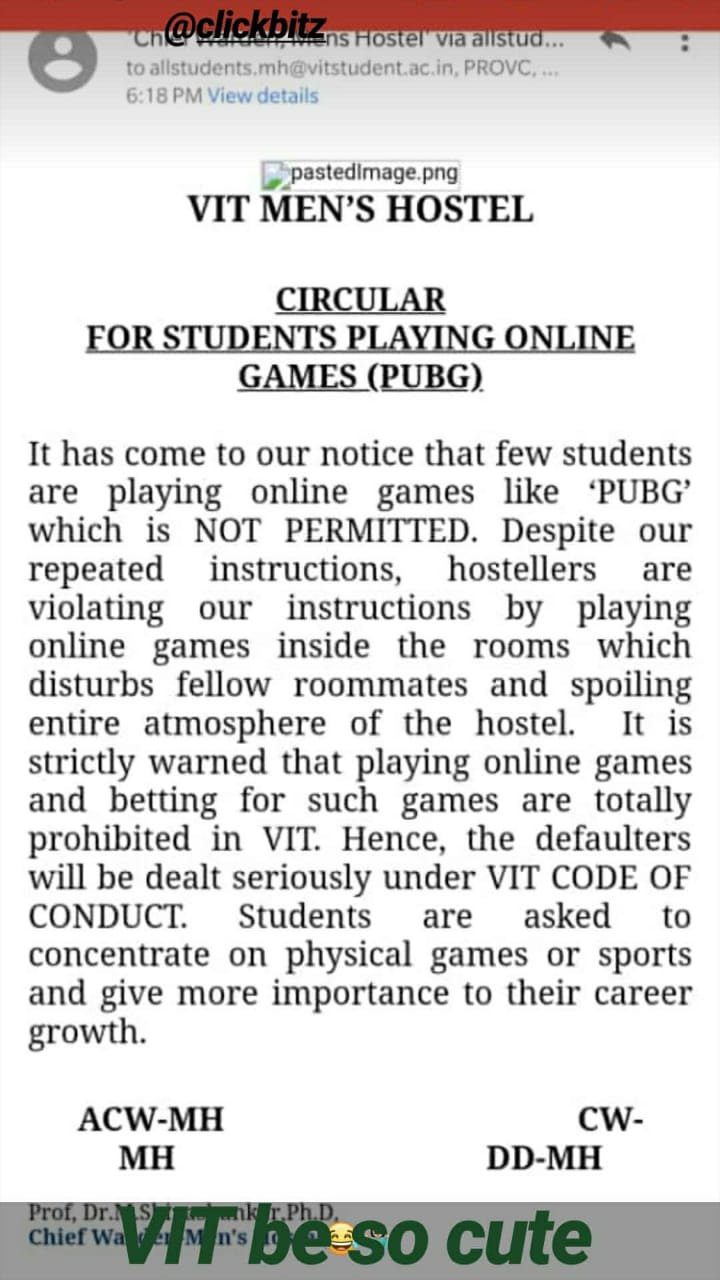 As made more clear by the college, the students living at the college hostel plays PUBG game inside the room which disturbs other roommates and spoils the whole hostel environment. The email screenshot is uploaded by someone on Reddit. A student who will make mistake will be dealt seriously under the VIT code of conduct.

PLayerUnknown’s Battlegrounds is now running on almost every Android devices. Well, this isn’t the first time we are listening to something about the PUBG. Every day, there is a new headline takes place on the internet. If you are playing too much, you should also be worried about yourself.