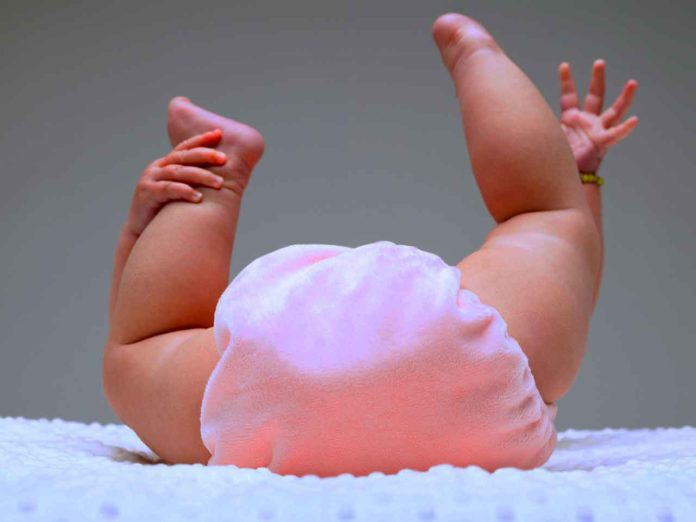 We are living in 2018 where all the tech companies are in tough competition with their new wearable technologies. It is not shocking by any means to have new technology in smartwatches or even in glasses. But, what if I say now the technology is going to take place on kids’ diapers! Alphabet’s Verily (Alphabet’s life science division) has filed a new patent for ‘Smart Diaper’.

The ‘smart diaper’ has new control circuit provided, which will connect diaper to the mobile devices via the application. According to the Verily, their smart diaper will give alert to the caretaker when there will be new event inside the diaper. But, the technology is not only limited to that. It will also distinguish the fresh download — i.e. kid has done the two number or one number. The patent was first spotted by the Ars Technica. It was filed almost two years ago in 2016 but at that time there was no news.

How Does it Work?

Verily’s has provided absorbent inside the diaper, which absorbs the latest downloads. There are sensors provided, it will distinguish the element and the update will be sent to the connected device via the transmitter. The company has developed an application and as it will receive the data, the app will sound the alarm.

Well, verily wants to make this ‘smart diaper’ even better and comfortable. So, they are planning to provide more sensors includes the temperature sensor, accelerometer as well as moisture sensor. This all sensors will be covered in the powerhouse contains the control circuit, power source, and transmitter that send signals to the connected device via Bluetooth/Wi-Fi.

Well, right now it is unclear whether Verily will release this new ‘smart diaper’ in the market and if yes, then when. Also, there is no information regarding its cost. Such technology can help effectively. It can easily tell caretaker, whether the newborn is sick or not. Let us know what do you think.