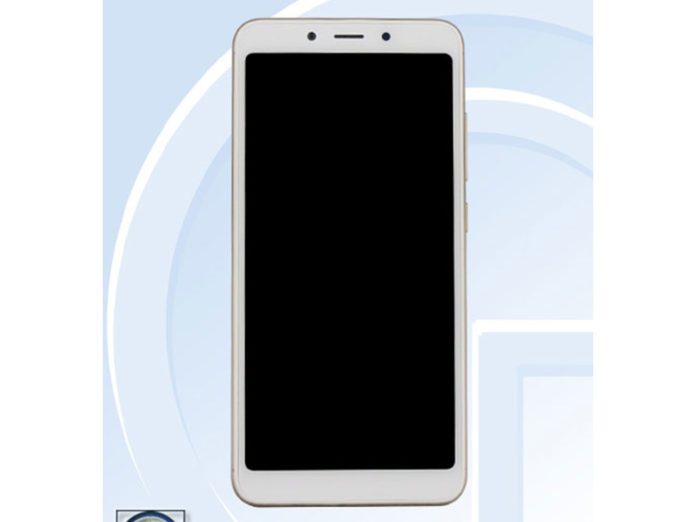 Listing on TENAA doesn’t reveal all the specification however listing reveals some important specification like display, battery, and dimensions. Three variants are listed on the website so it suggests that Redmi 6A will have 3 different variants.

Redmi 6A (Mysterious Headset) features a 5.45-inch display and the device is fueled by the 3000mAh battery. This device supports dual SIM and dual standby and the dimensions are147.4 x 71.49 x 8.3mm.

One of the variants is spotted on the China Compulsory Certification website and it reveals that it has 5V/1A charger that indicates that this device is a low-end smartphone.

Xiaomi is releasing their low-end smartphones under Redmi branding and last year they released Redmi 5A or Redmi Note 5A with low-end specs, powered by Snapdragon 425 & 5V/1A charger. That means that this device will be most probably Redmi 6A.

Recently released Honor 7A/7C comes with the Snapdragon 4xx series and can give a good competition to this device. Screen size and specification might vary in both the device. Redmi 6A might come with the HD+ display just like other competitors in the same range.

This information could not be confirmed from our side as of now because no confirm news has arrived. Also, its TENAA listings are expected to be updated with entire specs in the coming weeks. So, Stay tuned with us on Telegram, Instagram & Facebook to get latest updates.

Model Number M1804C3DE (Redmi 6A) will come with Blue, black, silver, white, gold, rose gold, green, purple, red colors variant. It will come with a 5.45-inch display with 1440 x 720 resolution. Xiaomi is planning to launch these devices in three variants which will have 2GB/16GB, 3/32GBGB & 4GB/64GB RAM and internal storage. However, storage can be expanded up to 128GB via MicroSD card.  This device might not have infrared sensors as there is no mention on TENAA.