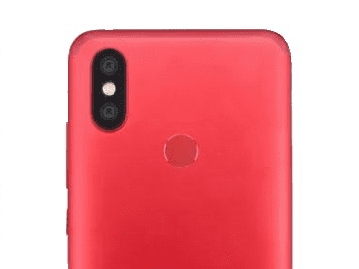 Chinese smartphone manufacturer Xiaomi launched Mi 6X earlier this year in China. And it was said that the same device will be launched soon in India with the name card of Mi A2. No doubt people are eagerly waiting for this after seeing the massive success of Xiaomi Mi A1 smartphone which has pure Android OS.

Approximately, one month before, you may have heard some lines of Xiaomi’s spokesperson. As he said earlier, Xiaomi has not any device in the pipeline that will come under the Google’s Android One project. The point was clearly on the Xiaomi Mi A2 device. Users were literally upset at that time. But now it looks like the rumor mill is working hard to make fans happy. The Xiaomi Mi A2 in-hand image is now popped up on the internet. 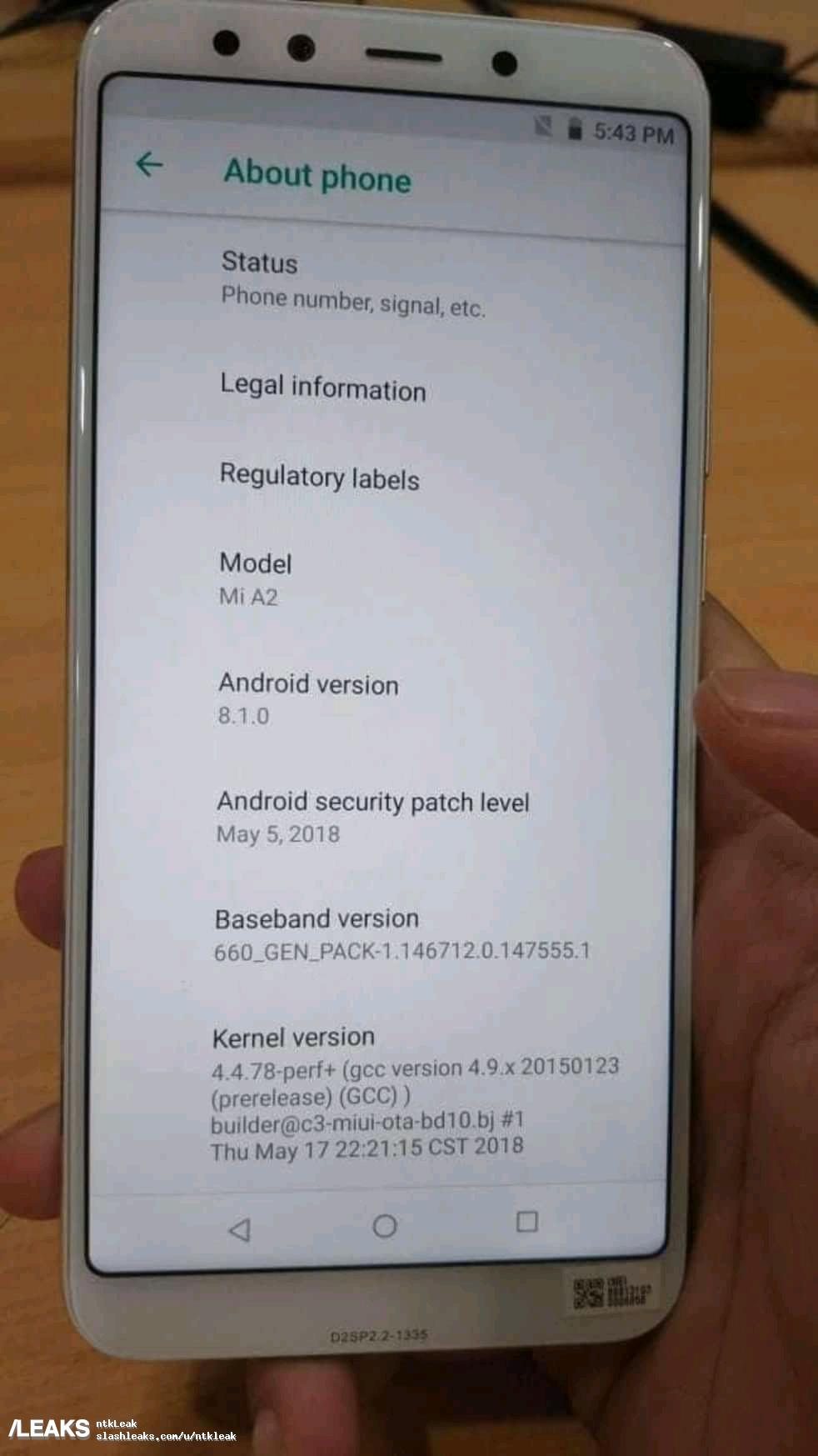 Of course, the device is part of the Google’s Android One project to feature the stock Android experience. As mentioned a model name in the image, it says itself Xiaomi Mi A2. From the image, it is clearly seen that device has latest Android 8.1 installed. The last Android security patch level was made available by Google on May 5, 2018, and the device has the same installed.

The device sports on the same footprint of Mi 6X device. No notch there on the front side. We can also take this as a quick hint for the internals. It could have the similar internal components as Mi 6X have under the hood.

Yes, the company could have plans to launch Xiaomi Mi A2 device in the market. Right now, it is hard to say anything about this device. But, if the image shows the actual device, there is no doubt the device will hit the market probably by the end of this year.