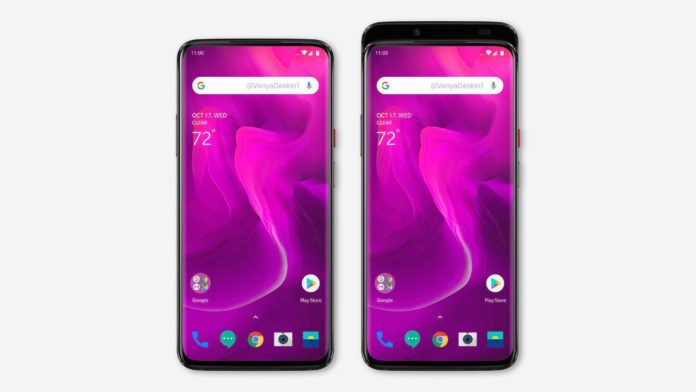 OnePlus 6T was launched in November end and company is working on their upcoming device OnePlus 7 which will launch sometime in April. It seems the rumor mill is on fire and now after OP6T eyes are waiting to see OnePlus 7 because the company has already confirmed that it will be launching the 5G variant in the next-generation model as well. So, leaks are already started popping up on the internet about OnePlus 7.

Today, a Tweeter user shared an image which allegedly shows OnePlus 7 device in the image. However, it really looks dubious. In fact, this image seems to be edited using the software. Right now, it is hard to authenticate the image, but looking upon the caption, the uploader asks ‘oneplus 7?’ which leads us to think about the design of next-gen OnePlus smartphone. 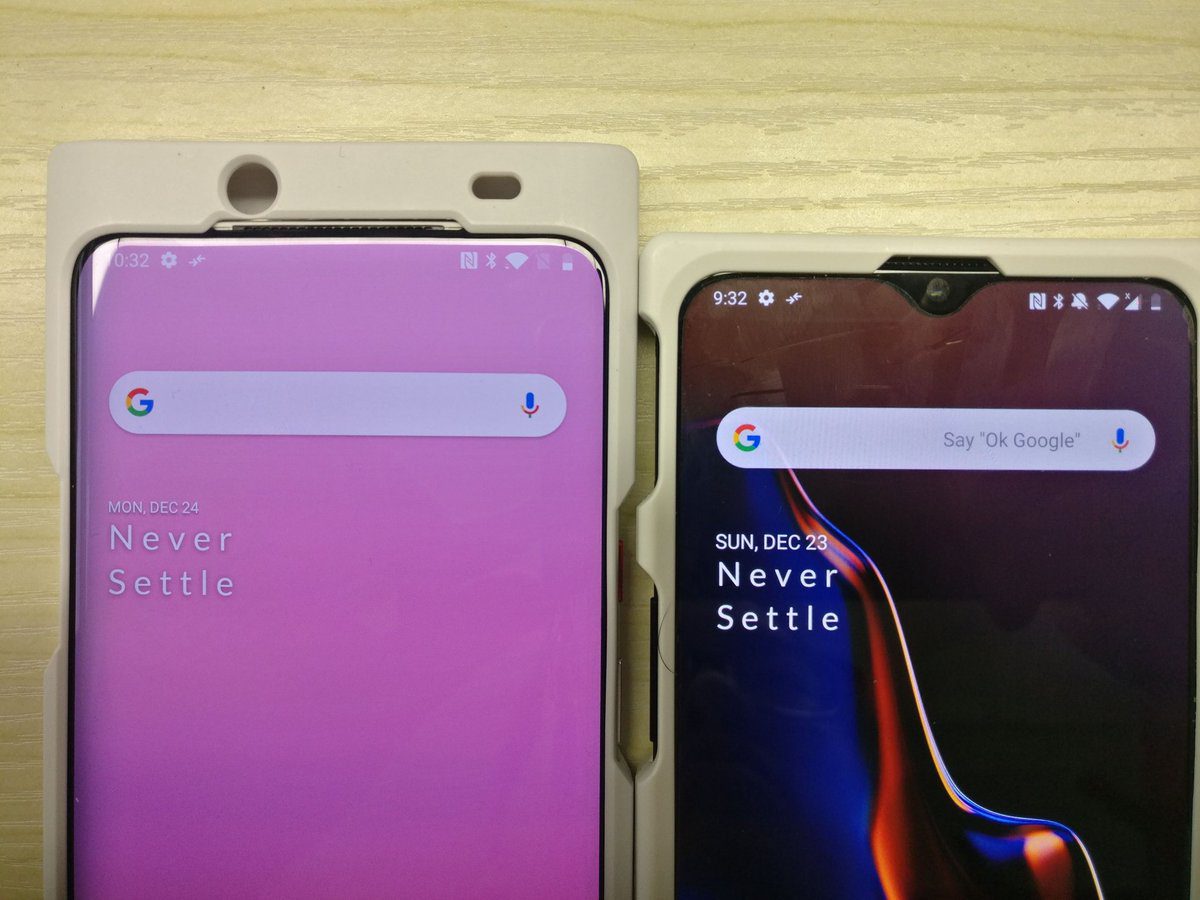 But, the image can help concept makers

Looking upon the right side image, the device looks like OnePlus 6T having waterdrop notch on the top. But for sure it is not the 6T and many people are already confirmed that the leak is most probably fake at this point and it is completely edited. However, the most beneficial part is now concept makers can get an idea about the OnePlus 7 device. In fact, a popular concept maker Benjamin has already shared renders. 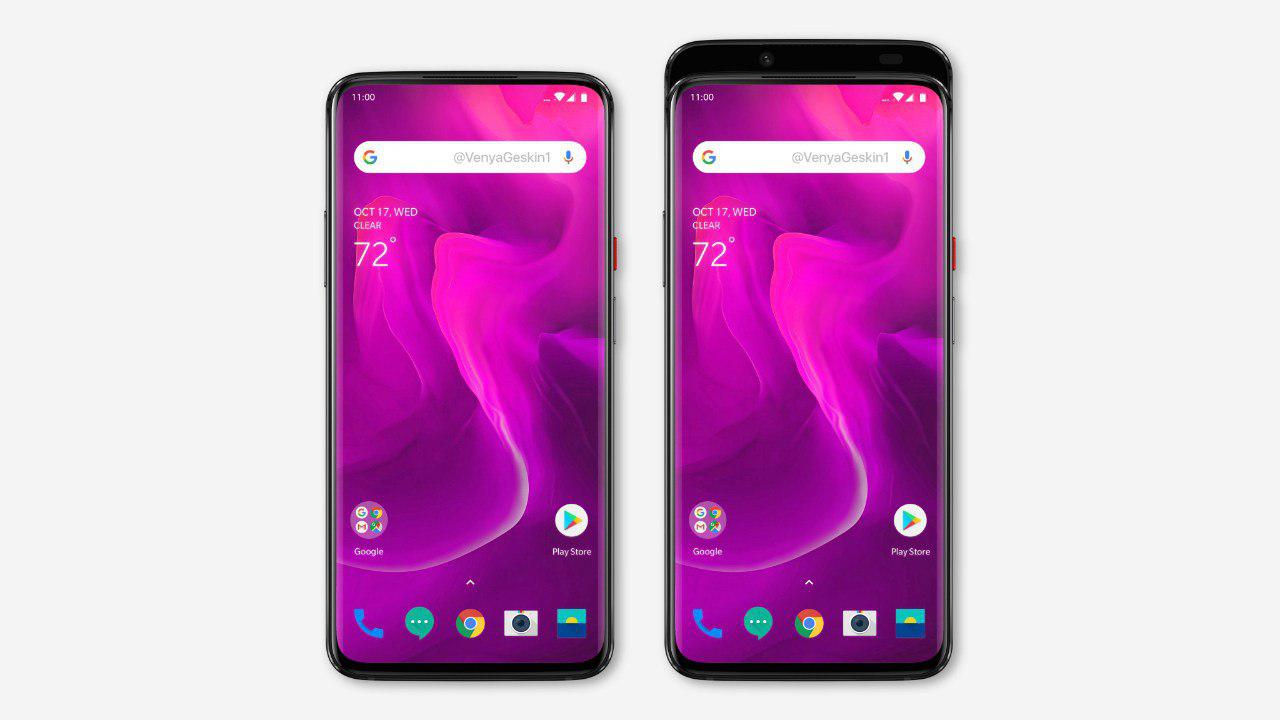 OnePlus 7 will be powered by Qualcomm’s flagship processor Snapdragon 855. All we know about this device is, it will have UFS 3.0 faster storage option instead of UFS 2.1. The device might launch in three variants.

OnePlus 7 design doesn’t show the camera cutout or notch so OnePlus 7 may come with the slider design similar to the Honor Magic 2 or Mi Mix 3. The authenticity of the leak can’t be confirmed from our side as the tipster never shared any leaks before.