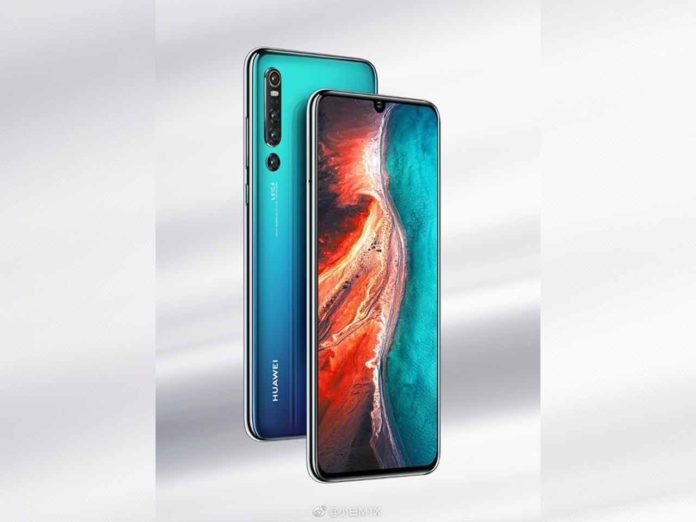 Huawei’s upcoming P series smartphone will announce in Early 2019. The last year’s P20 Pro sports triple rear camera and company is taking one more step and increasing one more camera for better photography. As we can see the render, the device has 4 rear cameras with dual flash and one front camera lies in dewdrop notch. 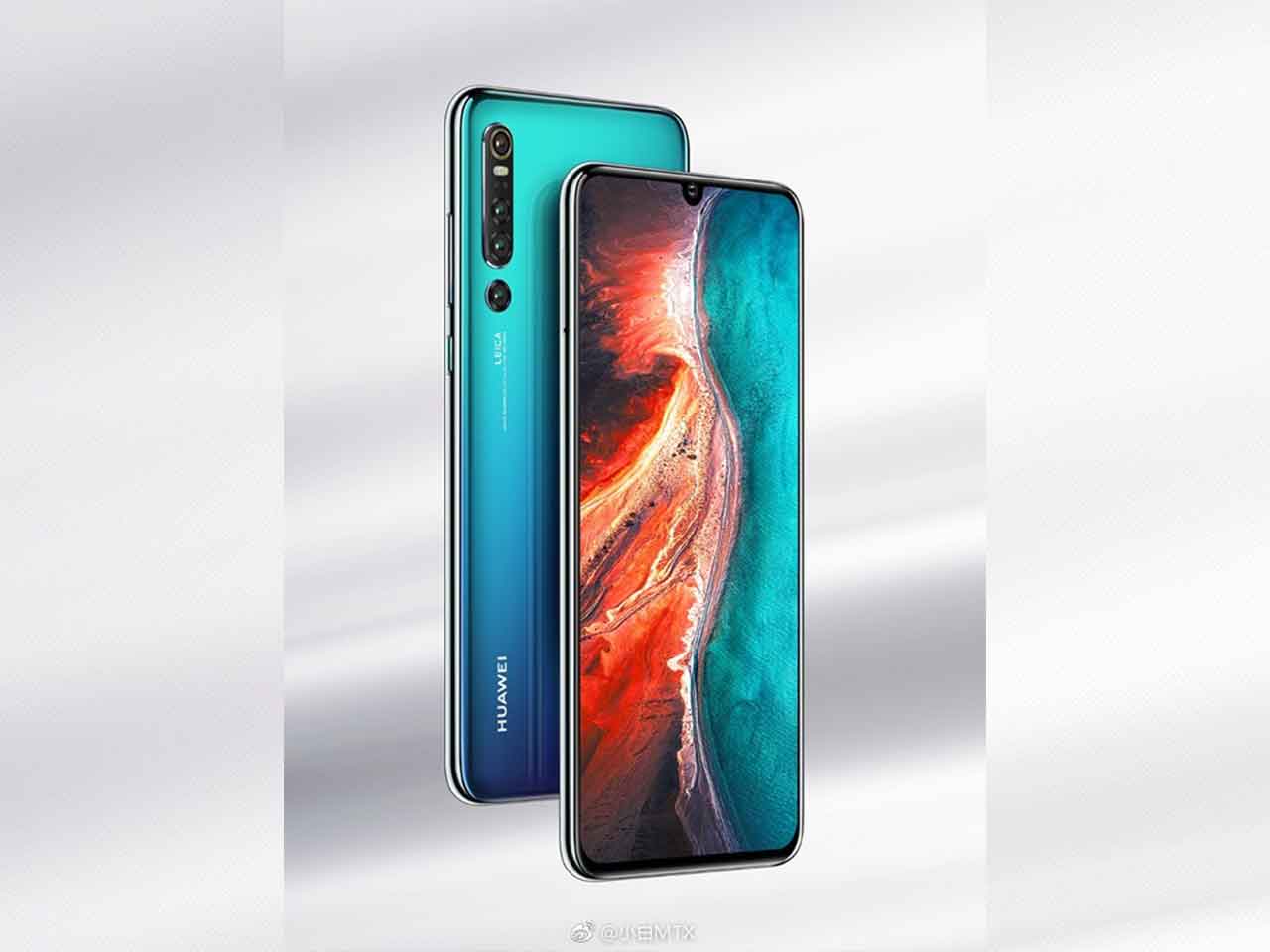 Talking about the P30 camera, the main sensor will be 40MP and for the selfies, a company will use a 24MP sensor which will be in the notch.

Both the device could be powered by Kirin 980 or the upcoming Kirin 990. Huawei is working on the Kirin 990 to make it support the 5G connectivity. Kirin 990 will also upgrade some of the specifications from Kirin 980 and will be based on the 7nm fabrication process.

The Huawei P30 promises to be another imaging powerhouse, according to someone who’s seen one: triple rear camera, with a maximum resolution of 40MP and 5x lossless zoom, plus a 24MP selfie cam. And this isn’t even the Pro variant.

As I said, the image has appeared on the Chinese website weibo and the authenticity can’t be confirmed from our side, so take this information as a pinch of sale.