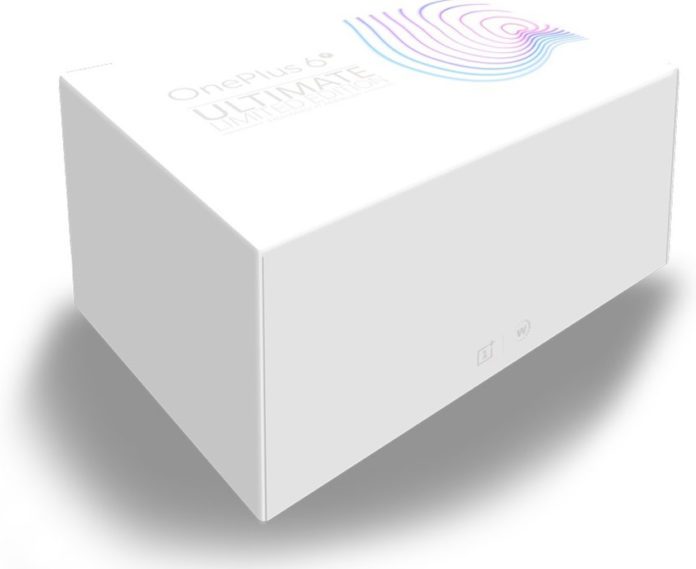 OnePlus has everything ‘not’ set to launch their upcoming OnePlus 6T device. Yes, the OnePlus 6T launch event now rescheduled on October 29 to prevent the clashing with Apple event. And the company is now busy in sending the updated to all attendees. OnePlus 6T will be the company’s first device having in-display fingerprint sensor, newly designed OxygenOS and no headphone jack.

Now, the company could launch the ‘Ultimate Limited Edition’ OnePlus 6T device. Right now, there is no confirm the news but a Swedish retailer lists the box in a website named Webhallen. Unlike the other listings, this one doesn’t give a complete information like what we will have in the retail box because there is no text description which makes everything clear.

However, a small line is written says, “OnePlus 6T as well as a host of secret things”. And according to the retailer, the ultimate limited edition OnePlus 6T device is limited only to 100 copies.

Now, it seems very confidential. According to the AndroidAuthority the retailer refusing to explain what the box contains. Because if you take a look at the box, it seems very real with the OnePlus 6T logo and OnePlus 6T promotional art on the bottom. Further, there are text says ‘Ultimate Limited Edition’.