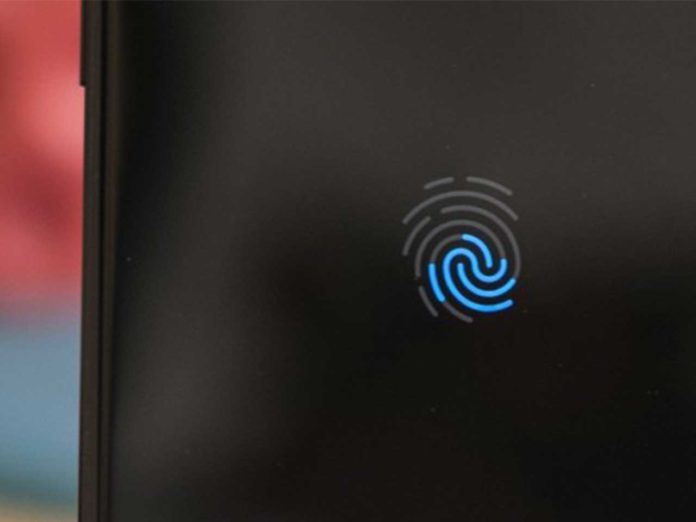 Yesterday, you might have heard a little about Samsung’s new upcoming Galaxy S10. The rumor mill is now on fire. Everyday new information takes place. Anyways, yesterday there was a news that Samsung Galaxy S10 would come with the Qualcomm’s third-generation ultrasonic fingerprint reader. As the company might ditch the iris scanner to install full screen. Today new confirmation arises from another source.

A popular leakster Ice Universe has recently made a tweet in which he says that Samsung has canceled its plans for iris scanner to install in Galaxy S10 device. Now on Samsung is moving onto the under-display fingerprint sensor. Samsung will use an ultrasonic technology in order to unlock the device using a finger. And according to the Ice Universe, this fingerprint reader technology is going to be the Samsung exclusive for approximately half a year in 2019.

Further, according to the new leak, the ultrasonic fingerprint sensor designated for Samsung Galaxy S10 device going to be measurably larger in size compared to the recent one. It will cover the larger areas in order to provide greater compatibility. Today’s under-display fingerprint sensors cover a very small area. So, to unlock the phone, the user needs to place a finger on an accurate provided place. While the S10 ones will cover 30% of the area, so it will provide more flexibility.

Samsung Galaxy S10 is definitely going to be the Samsung’s another new premium smartphone which will have some major changes over the S9 device. The device is supposed to be launched at the upcoming Mobile World Congress event. However, we will keep you updated with the latest updates as it arrives.