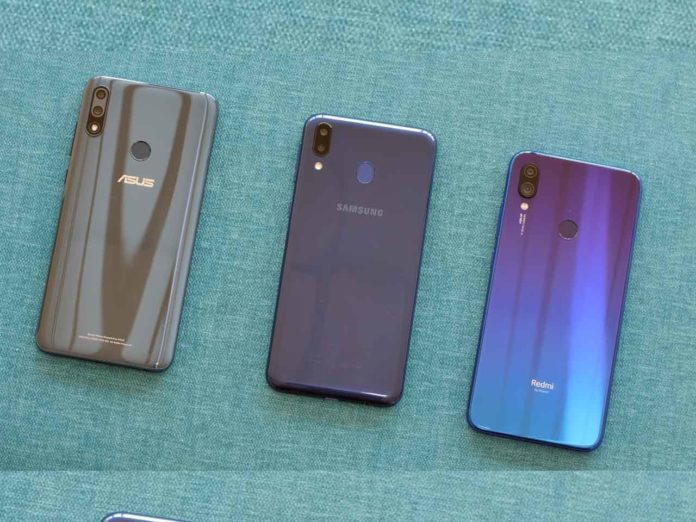 Samsung recently announced two new mid-range devices focusing on Indian consumers. Both the devices Galaxy M10 and Galaxy M20 is creating a lot of hype among online community but is it that good? Well, the device checks all the box for a specific group of people but it’s not perfect. So here are the 5 reasons why you shouldn’t buy the Samsung Galaxy M20.

Samsung is using their In-house Exynos 7904 chipset to run Samsung Galaxy M20. The company said that its decent mid-range chipset but in reality, it doesn’t even come close the Snapdragon 660. We covered a detailed article on comparing Exynos 7904 with Snapdragon 660 and Helio P70 – you can check it out if you’re interested.

Both the smartphone Samsung launched earlier are running on Android Oreo. While the Android Pie is in the market from more than 6 months. The company should have launched Android Pie running device.

Before you say anything, Let me tell you I’m talking about the back design. The Samsung Galaxy M20 looks beautiful from the front but the back design is boring. It’s made of polycarbonate and there isn’t a finish like Asus Zenfone Max Pro M2 or Redmi Note 7.

Samsung introduced OneUI for their flagship devices in January 2019 after a long wait of 4 months. So who knows when OneUI will be available for Galaxy M20. Well, we heard some news that OneUI for M series is coming on August 2019. But I doubt if Samsung will be able to provide Android Q update or not.

I know this won’t be a big deal for most of the users. But, notification LED is very useful for some users. You don’t need to check your phone to see if there are any missing notifications or not. The company should have given notification LED at the bottom like Redmi Note 7 or Poco F1.

If these problem doesn’t bother you then Samsung Galaxy M20 is a great device. It packs a lot of features that their competitors don’t offer. I personally liked Galaxy M20 and can recommend to the one buying for regular use.