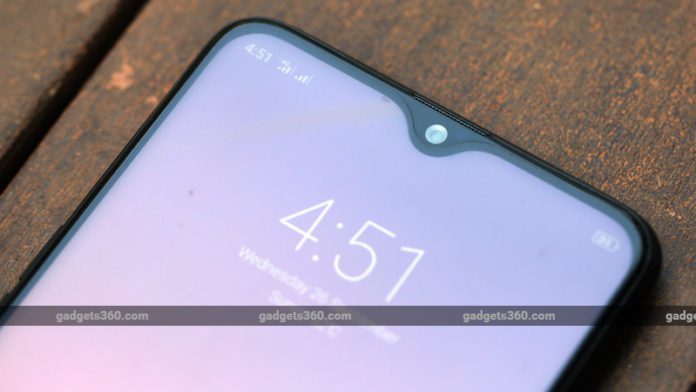 Realme 2 Pro launched today (on 27th September) in the Indian market. Realme 2 Pro has some great features in the affordable price range. But there are always some downside if you’re paying less. Well, If you are interesting checking out detailed specifications about this device – don’t hesitate to click here.

Why You Shouldn’t Buy Realme 2 Pro?

Well, There are various reasons to buy this device like dewdrop notch display, Snapdragon 660 processor higher RAM variants, and storage. but here we will discuss the cons. 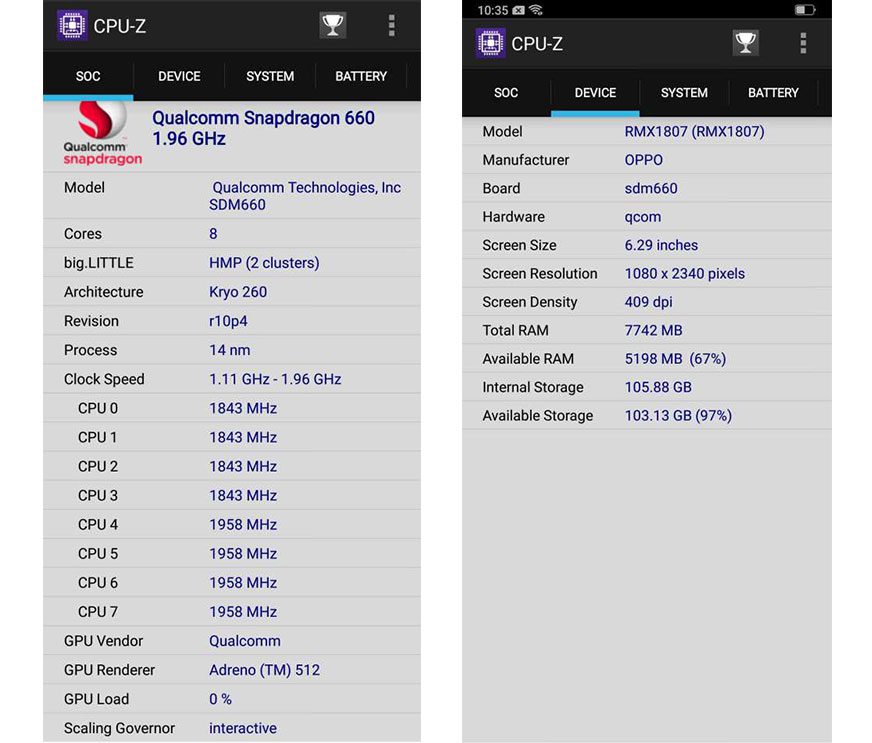 #3. No Bootloader Unlock so No Development

Realme 2 Pro is priced so well and the smartphone is for the online consumers. I know many of you guys don’t really care about development but some of us do. If Realme 2 Pro would have supported the developer and allows to unlock the bootloader, It will sell like a hot pie.

I am not a big fan of heavy skin over Android. Stock Android is great but this skins adds a lot of bloatware and customize a lot. ColorOS looks very similar to the iOS. I prefer stock Android over ColorOS and your preferences may differ.

So, These are 5 reasons why you shouldn’t purchase Realme 2 Pro. If this doesn’t matter to you can purchase this device on 11th October (First Flash Sale). Join Our Telegram channel for Instant tech updates.