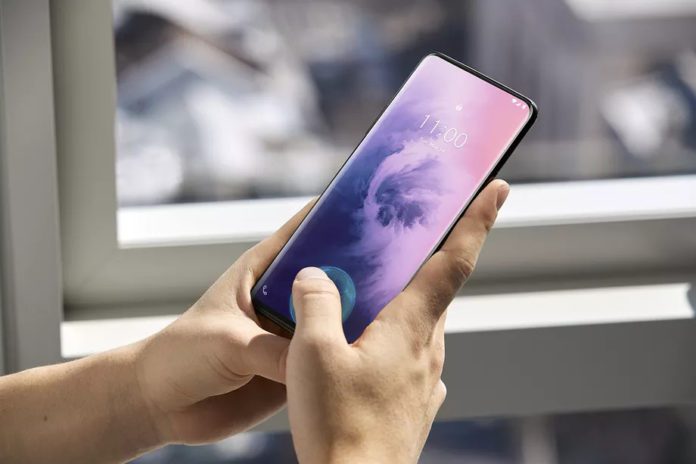 OnePlus recently launched two new devices globally with improved specifications and higher pricing. OnePlus 7 Pro grabs all attention because of its display, camera, and Pop-up mechanism. OnePlus 7 Pro is a great device in fact best in the price segment but no device is perfect so below I’m mentioning those features that are missing in OnePlus 7 Pro and if you care about those particular features then you shouldn’t buy this device.

Wireless charging is essential features for a group of people and if you’re one of them then consider other devices such as Samsung Galaxy S10e or iPhone Xr which are priced slightly higher than OnePlus 7 Pro.

IP Rating costs money and to save some bucks OnePlus decided to not certify their devices with IP ratings. Although, OnePlus 7 Pro is water resistance and company tested it by dropping it in the bucket full of water. Also, Dev2D tried tested it by putting the device into the water for 15 minutes and it worked fine. Even though it’s water resistance, The device won’t come under warranty if it’s get damaged by water.

OnePlus removed headphone jack with OnePlus 6T and there is no chance it’s coming back in OnePlus phones. So if you do listen to a lot of music using your wired headphones or earphones then look out for other option or even wait for the Redmi flagship to launch.

Yes, I know OnePlus said it has the best camera on any OnePlus devices and it even gets second best camera smartphone rank in DxO Mark but look out for the reviews on YouTube. All the big names on Tech Industry, They all said that camera is good but not that good compared to Pixel or any other real flagship devices. It even gets Wide-Angle camera but the result came out of that camera is just washed out and not that good.

OnePlus keeps increasing the pricing of their devices with every launch and with this device they just broke all the records. Definitely, It’s the best OnePlus smartphone and has some great features like 90Hz QHD+ display, Pop-up selfie camera and all but do you need it? You can get Samsung Galaxy S10e for the same price which has a better camera, IP rating, and Wireless charging features.

At the end of the day, it comes to your priority. If you don’t mind losing out mentioned features then go ahead get OnePlus 7 Pro very first day because it’s a great device for the rest of the features. If I’m missing out anything then let me know in comments below. Also, make sure to follow our social media platform for future updates.