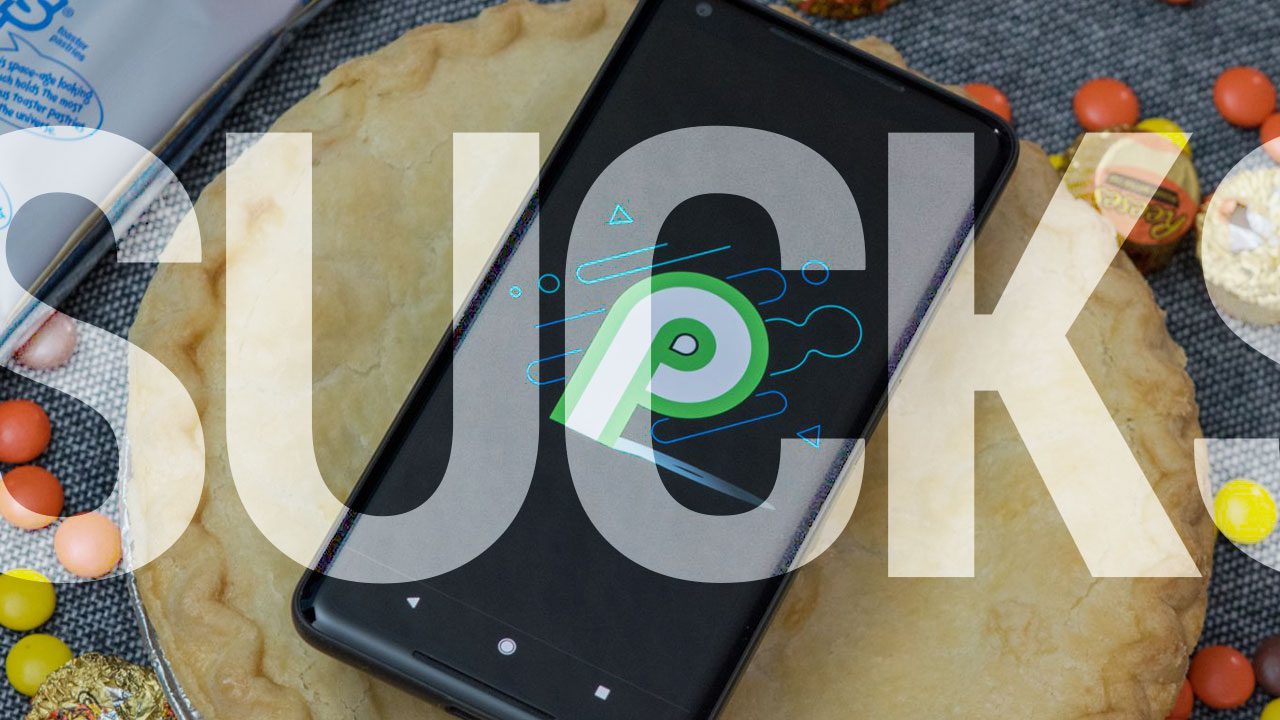 Google a big head of Technology market just released disappoint, I mean Android P in the market. Along with Android P release, Google disappointed many Android fans for various reasons. I am using Android P from last few days and I am not completely satisfied with the look/UI that Google went for. Also, it makes me angry because of some restriction google applied to Android P. So sharing my initial impression and thoughts about why Android P sucks.

#1. Custom Overlays has been gone.

If you’re into ROM and Root stuff, chances are you’ve heard about the substratum themes. Substratum themes are one of the best things to customize your android. I am really a fan of the substratum themes and was using it on my device but then Android P came and all have been gone. I really wish Google brings back custom overlays in next developer preview. If you wish the same sign in a petition: Bring Back Custom Overlays on Android P – Sign Petition

How to Download Android P Launcher Ported From Pixel Device 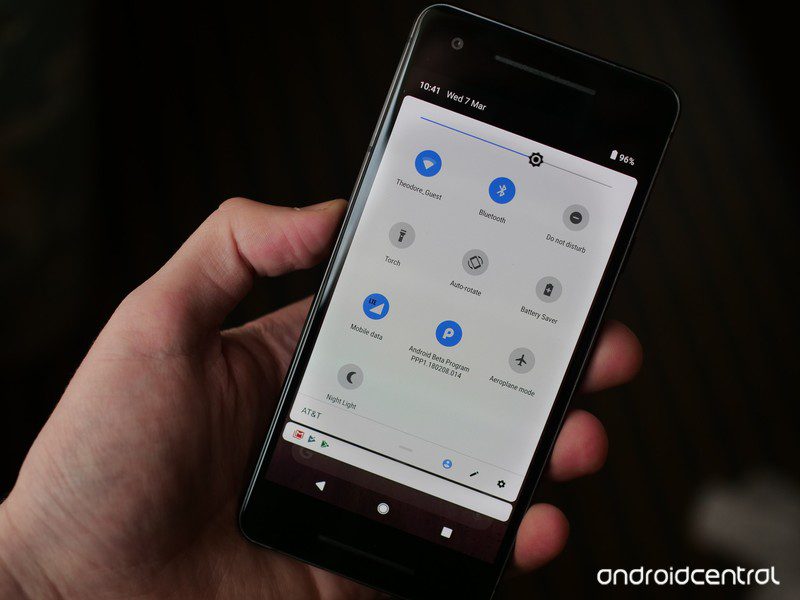 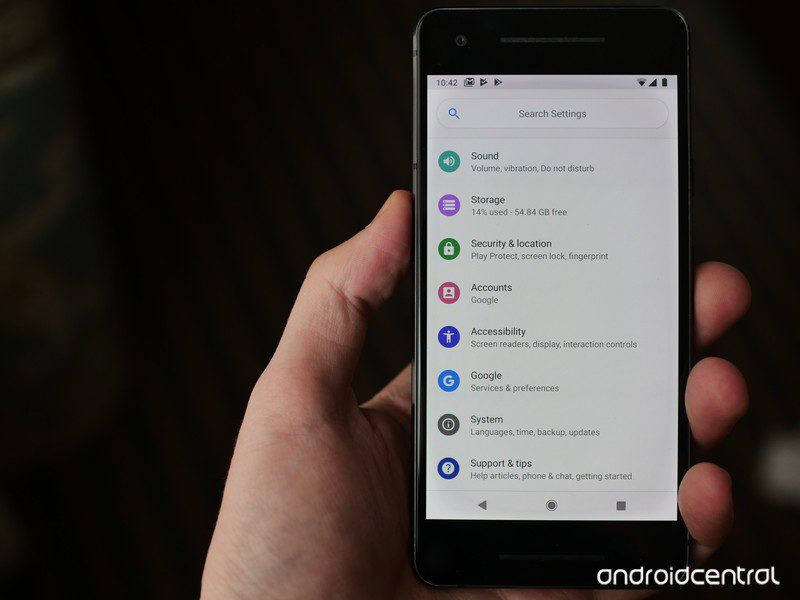 Just like the notification panel icons, they applied they made everything round here as well. I don’t hate the look of the setting menu but I don’t even like it. It looks like Samsung’s TouchWiz setting menu. Anyways that’s a personal preference so you might like that.

Besides this problem google also added a lot more new features to improve the user experience. I liked a lot of things about the Android P but this 5 things which are really hated. Share your experience with the Android P in comments below.