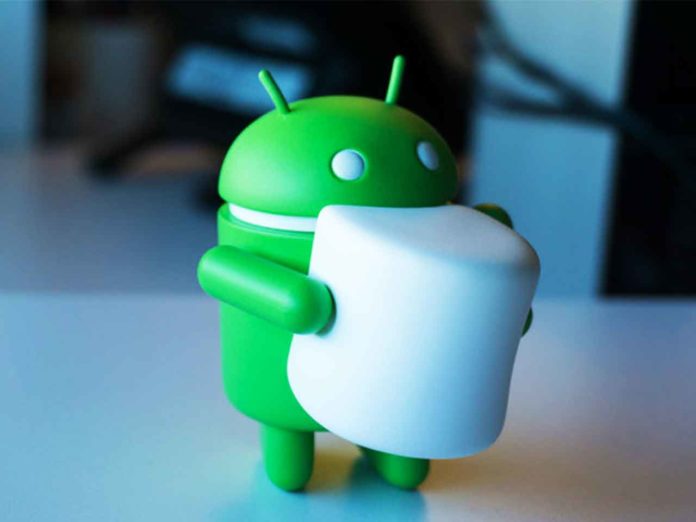 Android Q Beta will be announced sometime in May 2019 and there are some features missing in the Android Pie which I think Google should include in the upcoming version of Android. 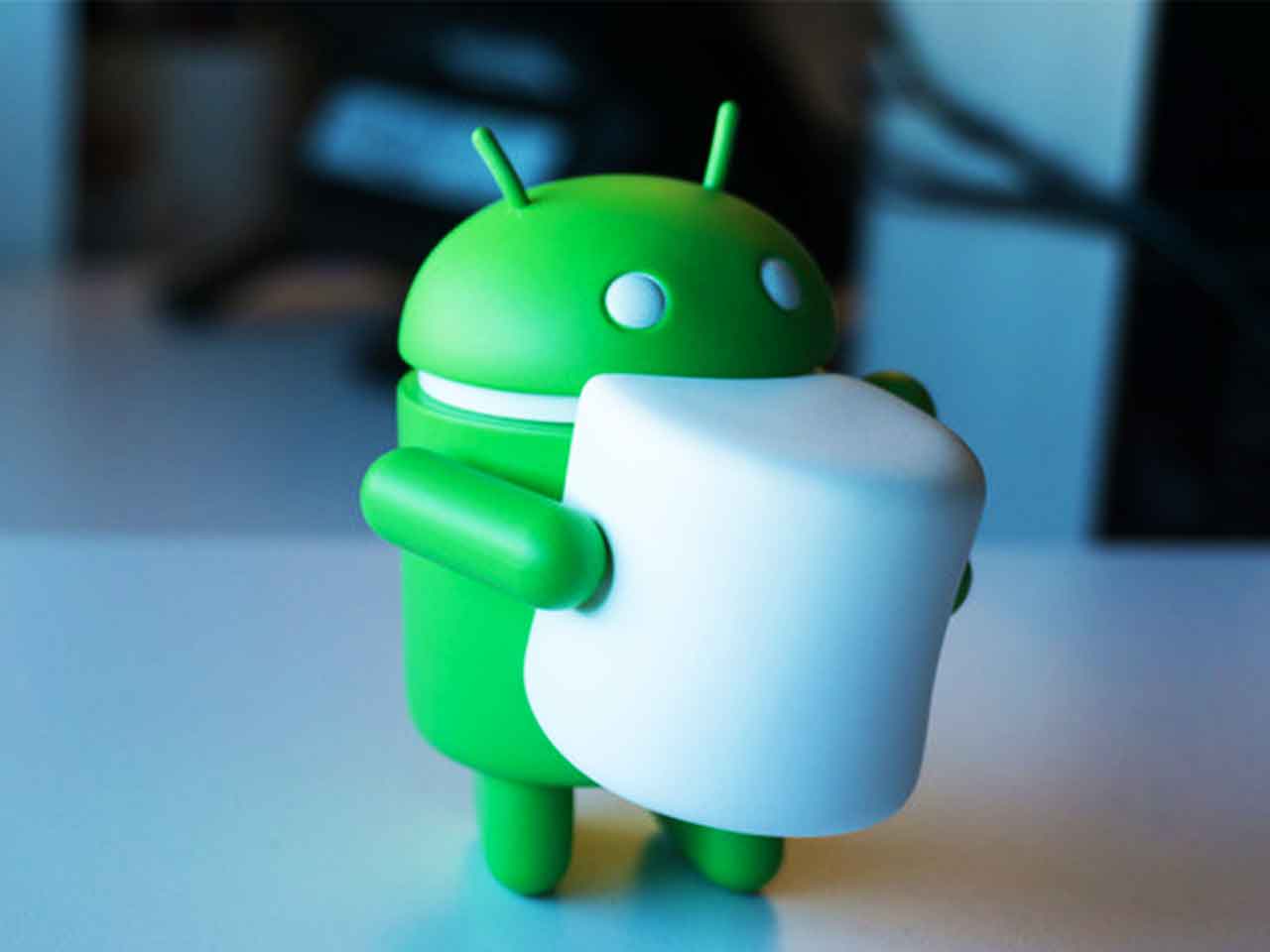 Google added some sweet gestures with the Android Pie but it feels choppy. Some people liked the gesture but it feels incomplete with the double swipe to open the app drawer and switch between apps. So, Google should take inspiration how gestures are implemented in the iPhone X and latest models.

I know Google is already working on an RCS based messaging service which will be called chat. Apple’s iMessage is great while for Android we need to use a third-party application like WhatsApp or Facebook because Android Message is not that great.

We all know how good and easy to use AirDrop is. Airdrop lets you transfer file between in iOS or MacOS device. Google should made something like that which lets you allow share files between Android devices. Google launched Files Go application which is available on playstore which is pretty good but if they can include it with the Android update that would be awesome.

The fingerprint unlock is great but it’s nice to have an option of face unlock. It’s fast and you can use anywhere anytime. It definitely is reliable if implemented correctly like OnePlus is doing it just with the front camera.