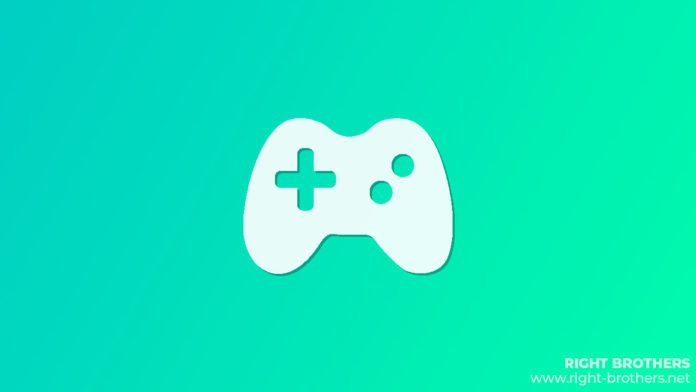 PlayerUnknown’s Battleground dominating the smartphone gaming market right now. Such games come with the great graphics and virtual world which delivers the top-notch user experience. But, a lot more smartphone users are out there who are used to play minimal games or low MB games for casual playing. Well, in this post I will show you the five best Zero MB games to play on an Android device without downloading.

If you are a casual gaming player who plays just for fun purposes to remove your boredom then this zero MB games list if perfect fit. Sometimes, it is good to stick with minimalist rather than downloading those heavy loads on your phone. These zero MB games will make you more joy.

What You Should Expect?

Nothing! People would expect that the list contains the games with good (or great) graphics than it is not the case here. You get fun and you can remove your boredom instantly with these games. I don’t know what was your expectation after reading the article title. But, let me make clear, in this I’ll be showing multiple games in this zero MB game list which you might don’t know. You can play them on already installed applications on your device.

With that said, let’s go through the list of best Zero MB games to play on your Android device;

Yet in the trend, Marshmallow Land is an Android integrated Zero MB game. The game can be accessed by just tapping on the Marshmallow Android icon through the Settings app. The game is super minimal to play. You just need to help Android’s Green Robot to travel as long as you can. Because it will increase your score points. But, it is not that easy for first. You will lose so many times.

Google integrated this game to play. However, with later Android releases, Google removed game integration. But, this game can be accessed by placing a widget on your device home screen.

Tap, tap, tap – this is what you have to do to play this game. This is another Android integrated game you can play. Google remained the Marshmellow land game in the Naugat update. But, along with it, Google also remained one super old Android integrated game. It’s called Dessert Case Easter Egg. The game was first time introduced in Android KitKat and it is still available to play even after Android Pie release.

Google doesn’t even bother to remove those games from the new Android versions. That what makes Android remember everything from past to present. Every small old feature is still present. Anyways, to access this game, you will also require the Nova Launcher. So, you will have to follow the same steps I have mentioned above (in Marshmellow Land) game. The change is you just have to select the Dessert Case game from the list. Check out the screenshots attached below.

Ever since Google offered Chrome with T-Rex, people are loving this game. The game is available in Google Chrome. So, I would never ever say that you will have to download Google Chrome on your Android because 95% of Android users have already installed. T-Rex is fun playing game. In this game, you will need to help T-Rex to travel more across the desert. It will help you to gain more score. Whenever any obstacle you see on screen, simply tap to make it jump.

To access this game simply Turn off internet data > open Chrome > open New Tab > now enter any website link. It will show a T-Rex icon with ‘No connection’ message > Now, simply tap anywhere on the screen, the game will start.

Well, Ludo is what I have included in this list. The game has its own fanbase. It’s a pretty simple game you can play live using Facebook Messenger or Facebook app (by going into a game section). The game is available to play with your friends as well as other Facebook users. It is based upon the coins though. You will have to spend in-game provided coins to take entry. If you will win, you get extra coins.

It’s a fun challenging game to play with your friends. Whoever makes a high score, gets a chance to get their name on the leaderboard. When you are playing, you will have to hit the ball and according to the rules, you will get the points. Once your turn is over, you can invite your friends to accept your challenge and beat you by making the more score than you.

You can use the following link to go on the game page. Its really fun playing game. Try it.

So, that wraps up! It was a list of 5 best Zero MB games to play on your Android device.

Which One Did You pick?

So, which one did you pick to play on your device? I am sure lot more users love to play T-Rex running game. There is a small bunch of people who play flappy games on their smartphones because they are a bit of challenging. Let us know in comments which did you pick for you.

Suggestion
Join our Telegram channel for instant tech updates and smartphone news. Also, you can follow us on our Facebook page.