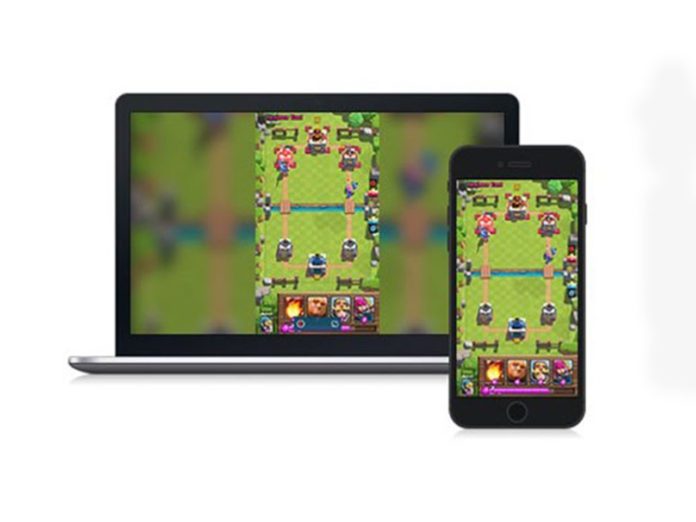 If you want to play iOS games on your pc, you came to the right place. Here are the best iOS emulators that work like a charm in your pc. You can experience the iOS feel without owning the iOS device.

What is iOS Emulators?

Emulators are the software which can be installed on any other windows pc so that can run on other operating systems. iOS emulators can run an iOS system in windows PC. In a nutshell, it is a virtual machine that sustains the operation of apps that belong to some other operating system and make them function smoothly.

iPadian is a software for windows that can run iOS software in pc. It has the same feel like an iPad. In this emulator, you need to use iPadian own store because you cant access the apple app store in this emulators. 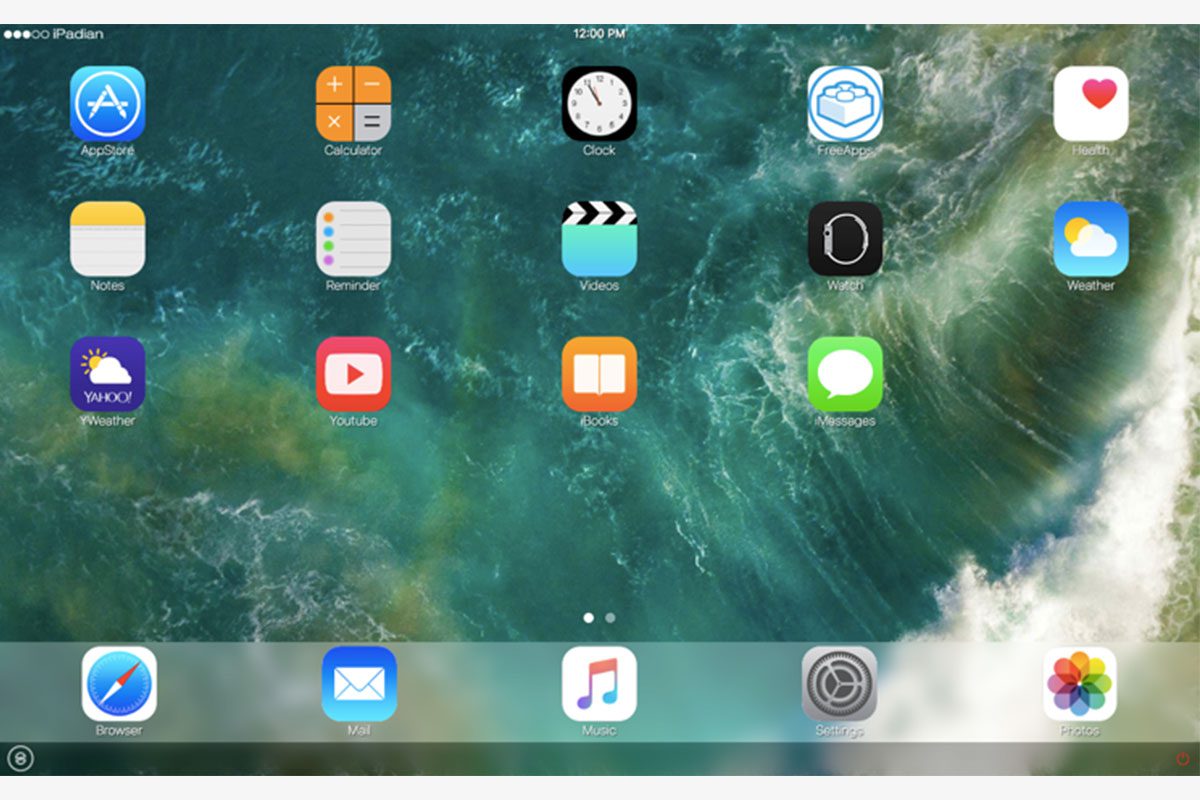 This software is available for free but there are few features which are only available for the paid users. iPadian is well known for the great performance, good download rates, attractive GUI, app compatibility and rich display.

This simulator is known for simplicity and user-friendly interface. It is an Adobe AIR application that offers iPhone’s GUI and facilitates you to run iOS apps directly on your PC. It imitates the graphical user interface of iPhone. 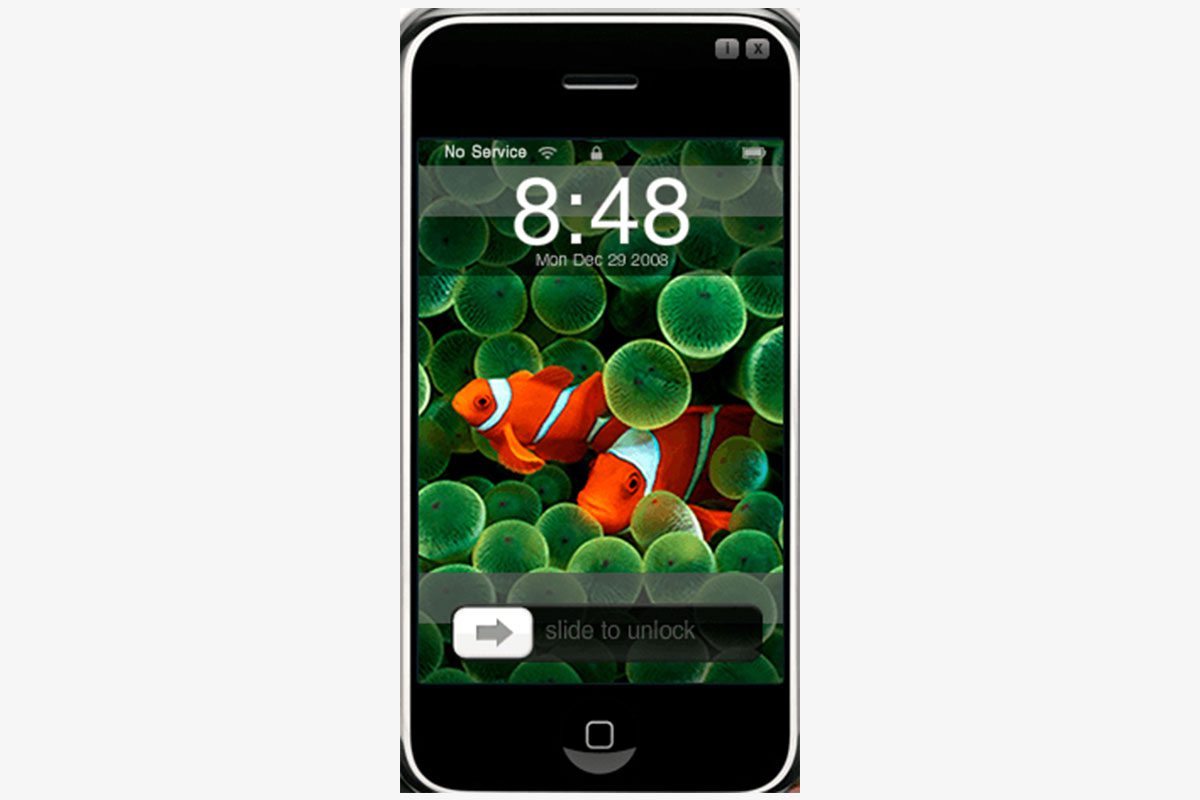 To run Air iPhone Simulator you will require the AIR framework for the application to the program. This iOS emulator for PC is free and it is best compatible with windows 7, 8 and 8.1.

This software is not compatible with Windows 10, so do not download it if you are using windows 10.

If you are looking for an iOS emulator to run your PC without installing any software then APP.IO is a good choice. APP.IO is an online emulator and works like an offline iOS emulators. 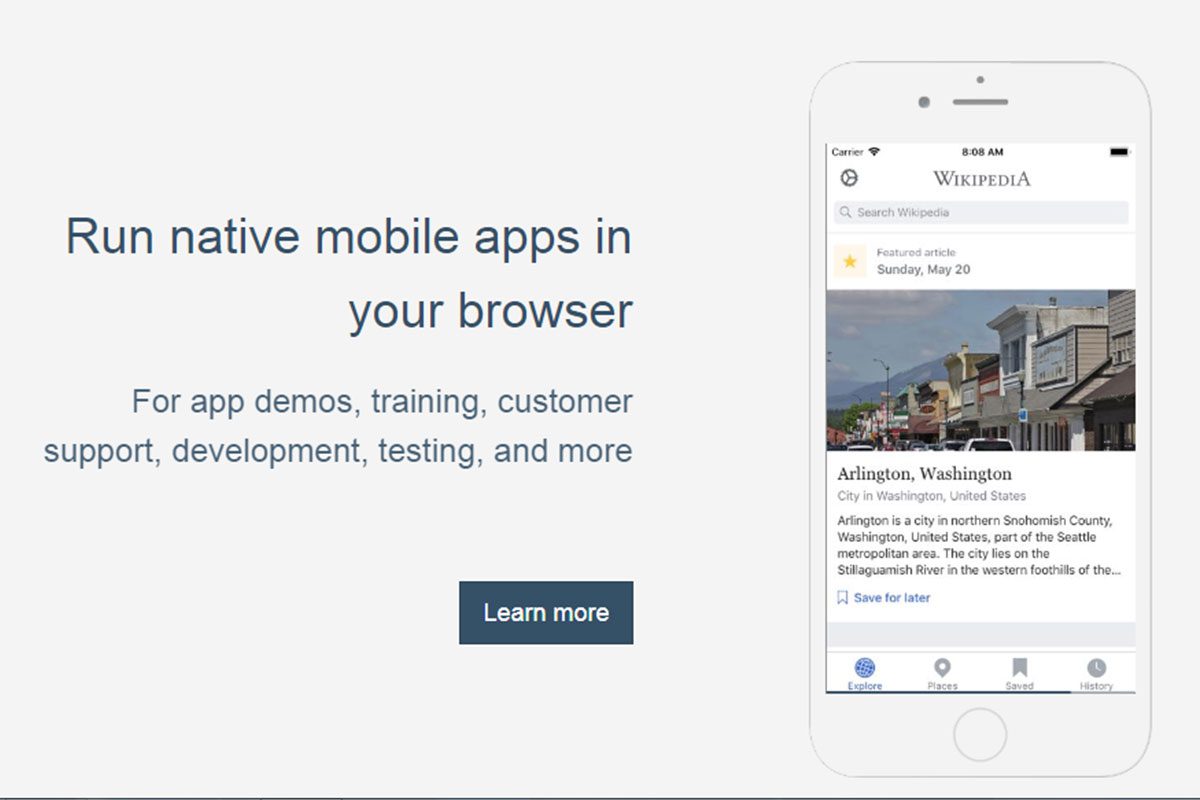 All you need to do is upload the iOS.app bundle on App.io site and you will get the interface in some time, where you will be able to run the applications.

MobiOne Studio is a great emulator to run Android and iOS apps on the same emulator. It also works for the Android. This simulator is very useful for the developers. You can also play all the iOS games in this simulator. 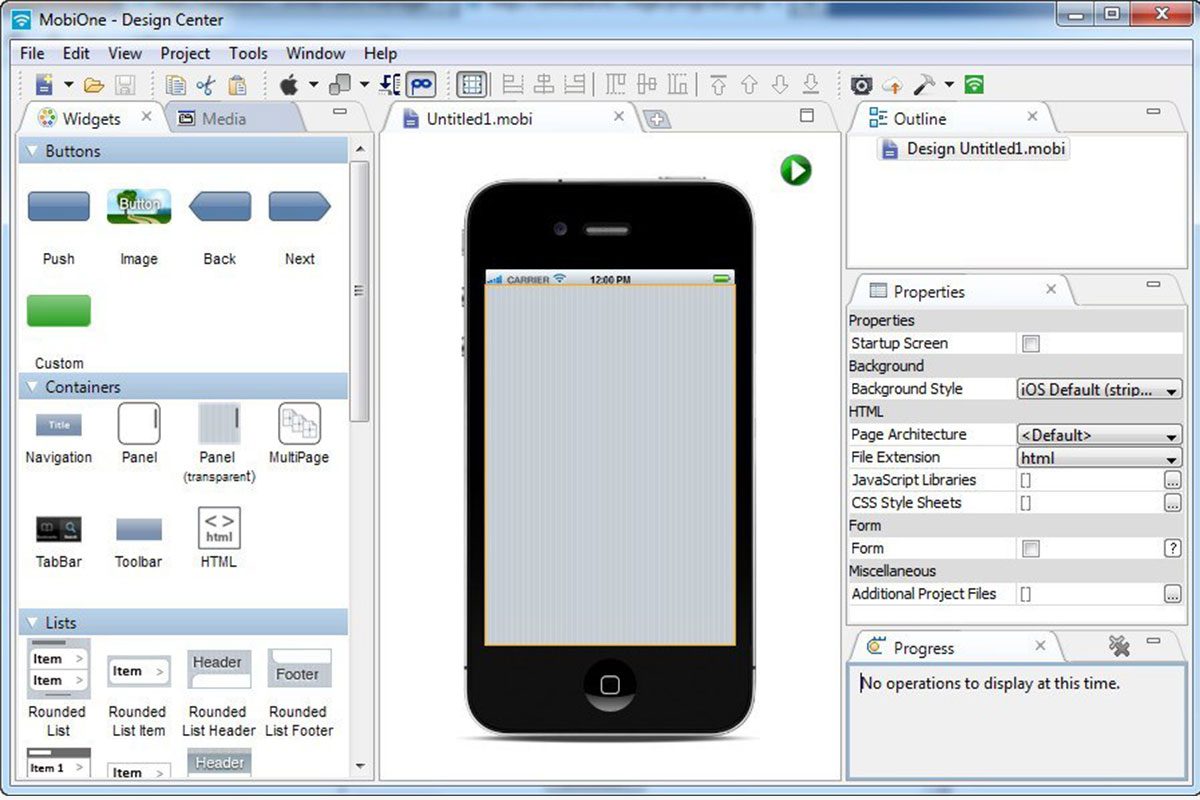 Smartface is an iOS emulator which is made to test the iOS application in a different environment. It is full-featured software and available for free for everyone. 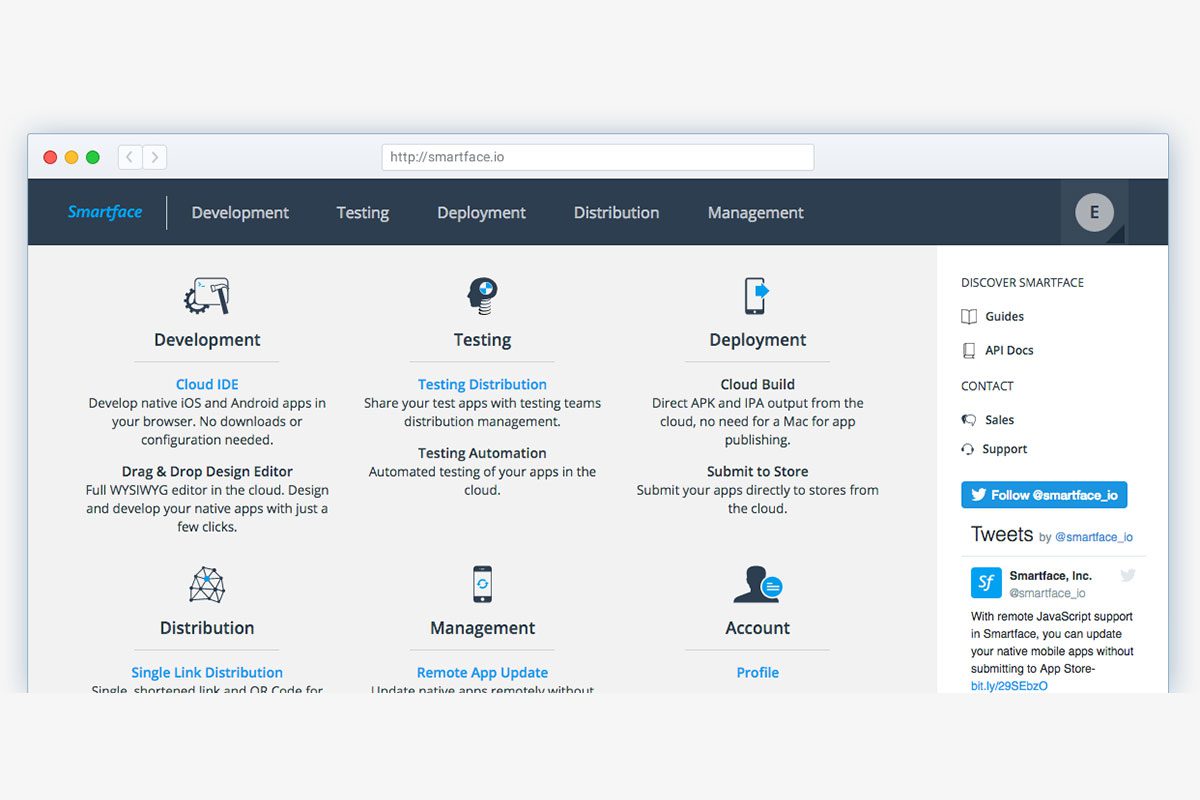 The iOS emulator provides full debugging options for iOS apps. This is the emulator to go for if you are looking to have an experience on your Window PC similar to that of an iPad or iPhone and their native apps.