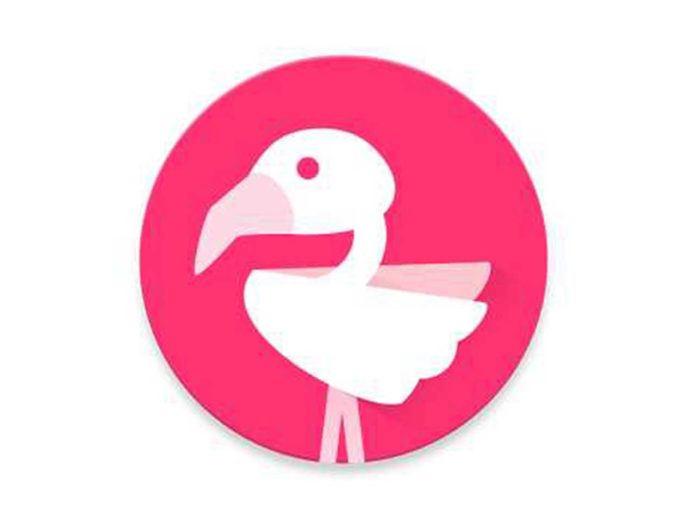 Flamingo is officially dead because of the Token policy of twitter. While it’s removed from the playstore users who already bought it they can still use it and download it from my apps section. Flamingo was undoubtedly one of the best application and I just bought that before a week ago, So yeah I am lucky. But for those who don’t have it and looking for the alternatives they came to the right place. So, here is 5 best twitter client you can use it right now.

Finch for twitter does have many similar features like Flamingo. This app user interface is best among any other apps. If you want same features with better user interface Finch is the best replacement.

Talon is one of the best Twitter clients. Talon offers material design UI and it also removes all the ads from the Twitter. It also has night mode and similar features like Flamingo. You can play videos & GIF without leaving Talon. It’s paid app and you need to pay $2.99 to get this app.
[appbox googleplay id=com.klinker.android.twitter_l]

Material design, No ads, FREE app, Night mods, Customizable tabs and many more feature make me put this app in the list and especially it’s a free app and also you can purchase it to get more features.

Plume is a beautiful and completely customizable Twitter app that will revolutionize the way you use Twitter! Brought to you by the authors of the popular Beautiful Widgets, Plume is one of the best Twitter clients for Android! (Plume was formerly known as Touiteur)

Fenix was free when it was in beta but they are $2.49 which is worth every penny. It standouts from every app. It lets you customize everything from the home screen. This app is one of the best twitter clients and a great alternative to Flamingo.

So, These are all Best Twitter client I suggest you use. You can try any of them, all apps are worth paying for. Let me know in comments below which is your favorite app.