According to the Times of India, A big robbery happened in the Vijay Vada, Andhra Pradesh. The truck was going to the Kolkata from Sri City. The incident happened when a truck driver stopped his truck at truck lay-by bay to rest for a while.

Four miscreants attacked the driver and tied him with a tree at the same place. They drove away from the truck containing 1 Crore worth Xiaomi phones. Later they stopped the truck at Gowravaram village and transferred all the smartphones to another truck. 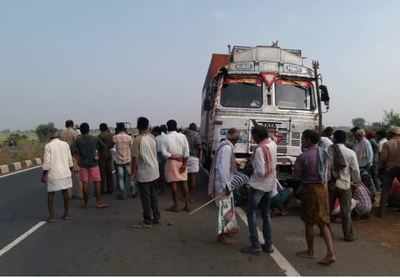 Later villagers found driver tied, So they rescued him and informed police about the incident. Police said that The robbery was pre-planned and suspected the role of a company ‘insider’.