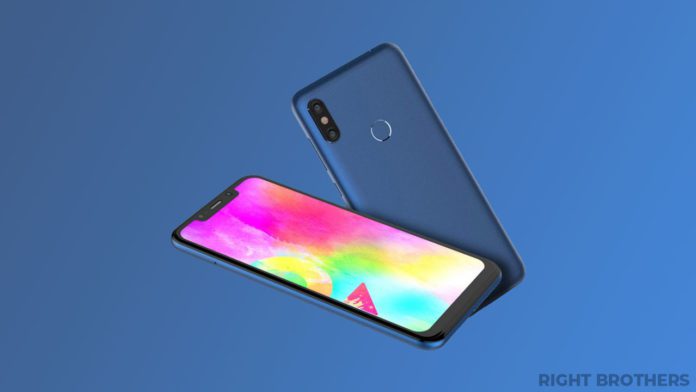 UPDATE [July 12, 2019]:
The company has officially unveiled price today. The device will go on sale from July 15 during Amazon prime day sale. Pricing as follows;

OLDER STORY [June 28, 2019]:
Currently focusing on making a market with the lower budget handsets, Tenor announced a new smartphone called 10.or G2 today. The phone will go on sale from July 15. The company has not revealed the price of this phone because it is launched for Amazon Prime Day 2019. So, you can expect the company to announce the price on that day.

Tenor sells the phones exclusively through Amazon.in. Previously in 2017, the company announced 10.or G smartphone. The successor 10.or G2 sports notched display on the front sizes 6.18-inch. It comes with the 19:9 aspect ratio with the FHD+ resolution.

10.or G2 is powered by Qualcomm Snapdragon 636 Octa-core processor paired up to 6GB of RAM and 64GB of internal storage. Also, you can expand storage using microSD card. On the rear side, the phone houses 16MP camera paired with a 5MP secondary sensor. While on the front there 12MP selfie camera places. To power-up everything, Tenor installed 5000 mAh battery under the hood. 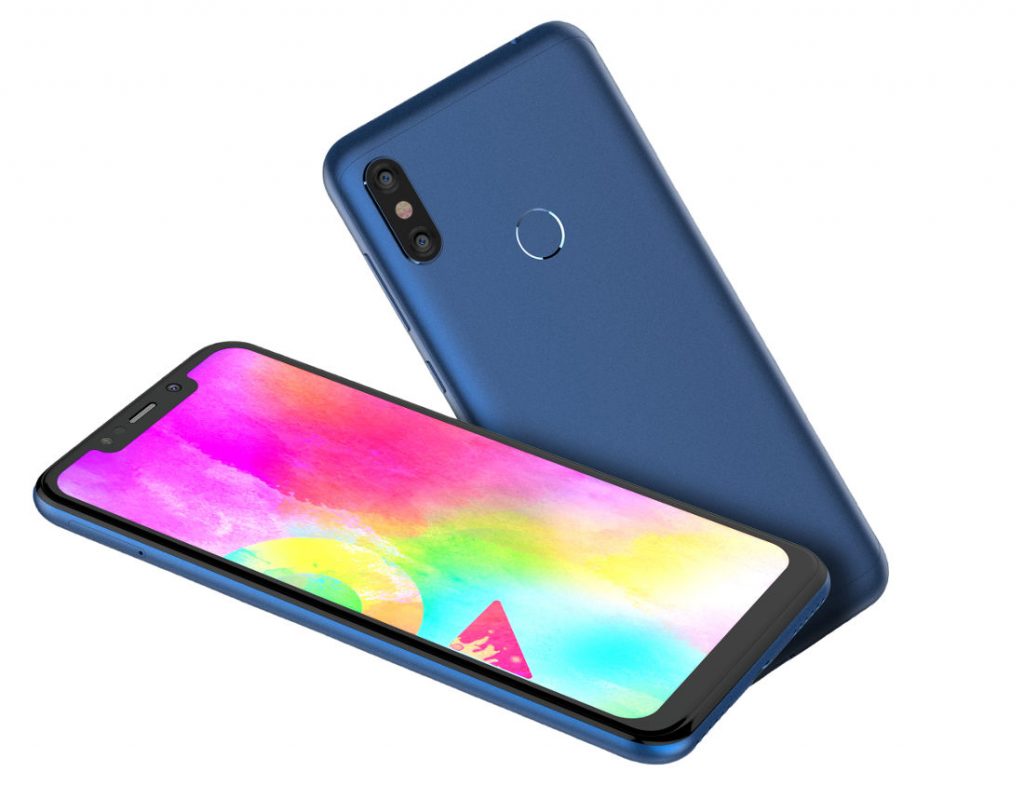 New 10.or G2 will be available in two different color options – Twilight Blue and Charcoal Black. It will go on sale from midnight on July 15, 2019. As I said earlier there isn’t information on price yet. So, it will be announced on the day when the sale begins.