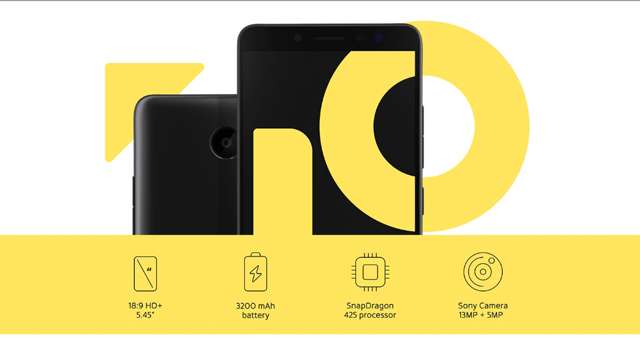 Amazon sub company 10.or also known as Tenor, Launched the successor of 10.or D. This phone will be exclusive to Amazon.

It is packed with the 3200 mAh battery that will be good for one-day battery life.